Industry minister Ed Husic has asked his department to report weekly on the progress it has made signing off grants that were awarded through the former Morrison government’s $1.3 billion Modern Manufacturing Initiative.

It comes after revelations that none of the 17 successful projects under the largest $828 million ‘Collaboration’ stream have yet received any of the money committed through the program, more than six months after they were confirmed. 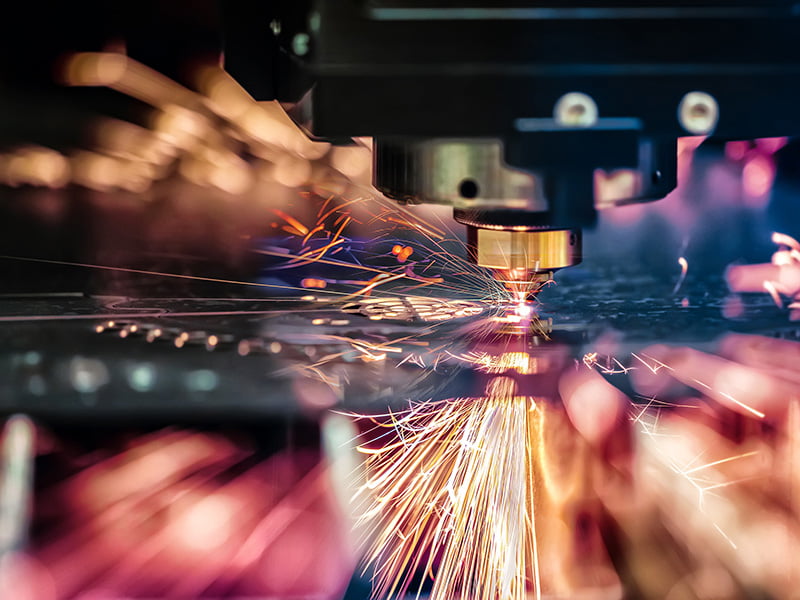 All 17 projects were approved for federal co-investment before last year’s election, with the Morrison government announcing the successful recipients over a 10-week period in the lead up to the election.

The flurry of announcements, which also included another near-$300 million in the smaller ‘Translation’ and ‘Integration’ streams of the MMI, came in stark contrast to the slow start of the program, opening it to accusations of being politicised.

The requirement that former Prime Minister Scott Morrison personally approve the federal co-investment on the advice of an expert panel and former Industry minister Angus Taylor also fuelled this perception.

A review of all the applicants commissioned by Labor when it won government ultimately approved all the selections, but this process also contributed to the delays with the contracting process by 12 weeks.

Concerns over the politicisation of the funding program and the complexity of the Collaboration stream deals — some of which were valued at more than $100 million – resulted in a protracted sign-off process.

The successful applicants have now been waiting 18 months since lodging their proposals.

Mr Husic told InnovationAus.com that while he is “comfortable” with the way the department is handling the process at present, he has now asked that it gives him “weekly updates” on their progress in completing the contracts with the funding recipients.

Mr Husic said much of the delay is down to the design of the Collaboration round, which he described as “trickier” than the two smaller MMI streams because it involves negotiation with multiple partners and financers.

As at November, the department had entered into grant agreement with 67 per cent of applicants in the smaller MMI Integration and Translation streams, but this is understood to have since climbed to 70 per cent.

Mr Husic also said that the time between when the applications were submitted in August 2021 and their assessment by the department means that some of the assumptions in the applications may have changed, complicating matters further.

“It’s an understandable expectation that we get moving [on signing off on the contracts], and if all the parties apply themselves… I’m sure we can make some good headway,” Mr Husic told InnovationAus.com.

Space sector 'in the dark' on govt's missing strategic update