With every state and territory setting net zero emissions targets and billions of investment dollars flooding in, green technology and renewable energy is poised to disrupt almost every sector in Australia, saving consumers and the environment.

There are now credible electric vehicle policies planned for Australia’s two most populous states and the Australian Capital Territory last year sourced 100 per cent of its electricity from renewable generators. Meanwhile, in Western Australia, the government is supporting the reshoring of battery value chains to take advantage of surging global demand. 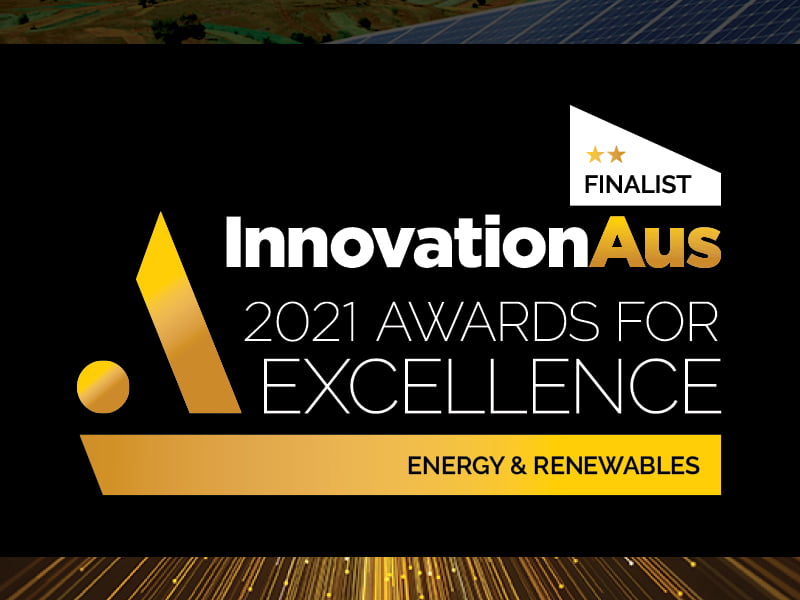 Across the country, innovative companies are working to decarbonise the global economy, developing products and services with massive export potential.

The diverse challenge and massive opportunity are represented in the five energy and renewables companies shortlisted in the inaugural InnovationAus awards.

Companies involved in grid technology, solar, electric vehicles and sustainable rocket launches have all been nominated as finalists in the Energy and Renewables category, sponsored by Agile Digital.

“As the whole world shifts towards environmental and social governance (ESG) frameworks, now is the time for Australia to accept its future in innovation and technology and focus on next-generation solutions in energy and renewables,” said Agile Digital executive director David Elliot.

“We’re pleased to support these Awards, to back the innovative companies that will help Australia build its own tech industry amid the fourth industrial revolution.”

The InnovationAus 2021 Awards for Excellence will be presented at a gala black-tie dinner held on Wednesday, December 1, at the Overseas Passenger Terminal in Sydney. You can book your tickets at the Awards website. For further enquiries, please email Awards@InnovationAus.com

Beginning as a rooftop solar design and installation company in 2015, eleXsys researched and developed its own devices, which it began commercialising last year. Now with a presence in the UK and Singapore, the Australian company is eyeing European, Middle Eastern and other APAC markets.

On the other side of Brisbane, NOJA Power is manufacturing the equipment for controlling and switching the electricity distribution network.

The near two-decade old electrical engineering company is now one of the world leading manufacturers of medium voltage electrical equipment, with its automatic circuit reclosers installed in over 104 countries.

NOJA Power invests substantially in research and development, using latest three-dimensional modelling and finite element analysis tools to create the next generation of products and solutions at its own test facilities.

The ARENA backed renewable company is an innovator in concentrated solar thermal power, and has been inventing solutions since 2009 to address issues holding back adoption of the technology.

3ME Technology is a New South Wales based battery and electric vehicle systems company that partners with manufacturers to electrify fleets in the mining, military, and marine market.

Its proprietary lithium-ion battery management system known as Bladevolt is modular and interoperable with other battery systems, opening up bespoke solutions for when off the shelf ones are not available.