The popular export market grants scheme is doomed to fail unless there is a “severe overhaul” following the federal government’s controversial reforms which have drastically reduced the value of the program for Australian companies, Export Consultants Association chair Rod Campbell says.

Government reforms to the Export Market Development Grants (EMDG) in late 2020 transformed the scheme from a reimbursement program to an entitlement one, with funding to be pledged in advance but not paid until certain milestones are met.

These reforms also saw the scrapping of the export test, making significantly more companies eligible for the popular scheme, which has been running for nearly 50 years.

The number of applicants to the scheme nearly doubled in the last year, and in the absence of any new funding from the government, this will see the value of individual grants companies will receive dropping by up to 80 per cent. 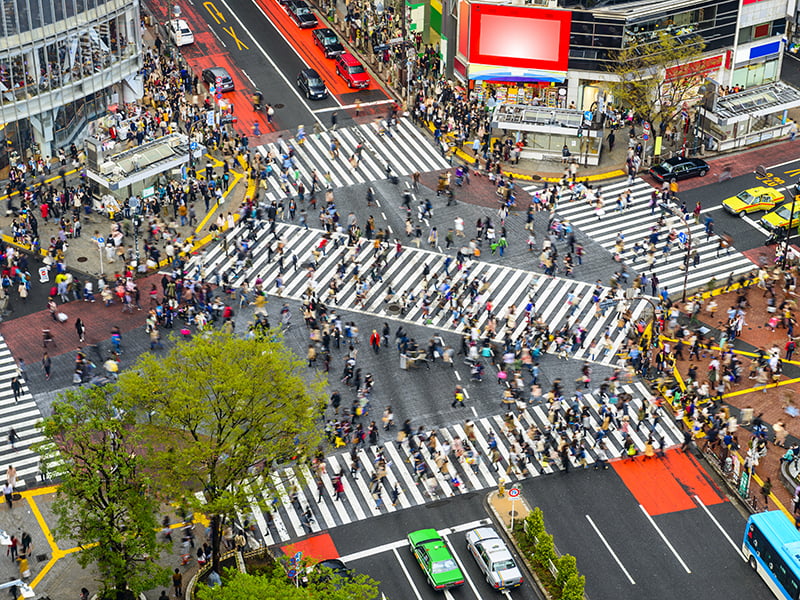 The EMDG now has three tiers for applicants and a dedicated stream for representative bodies. Tier one is for first-time exporters, while the other two tiers are for more established companies.

Despite the government justifying the reforms as providing certainty for Australian exporters and unlocking cash earlier, no money under the scheme has been provided for the top two tiers for this financial year yet, according to Mr Campbell.

This is nearly 10 months after applications opened, and with the previous scheme requiring companies to wait 12 months after conducting activities to receive the reimbursement, there is virtually no change other than the size of the grants being smaller, he said.

“I get five or six emails at least every week from clients saying they haven’t heard anything and there’s complete radio silence from Austrade and the Minister. This is a scheme that’s meant to deliver confidence – that’s laughable.”

The government also recently revealed that $26 million had been taken from the budget allocation for applicants from the previous year to pay for the increased interest in the program this year.

The EMDG program will fail unless there is a significant overhaul, Mr Campbell said.

“[Former Trade Minister Simon] Birmingham said the EMDG is the most successful economic stimulus ever introduced by government, and it is. Now they’re throwing away 46 years of proven success for a mystery program, and now the EMDG is going to sit alongside most of these other programs that have failed,” he said.

“It will fail – they’ve scrambled it. They’ve moved it totally away from commercial reality. There’s got to be a severe overhaul.”

Austrade is still assessing applications for the 2020-21 financial year, with companies waiting to see how much funding they will receive. Mr Campbell said there is now also a lack of expertise within Austrade.

“Whether it’s deliberate or not, the people at Austrade who would have had the knowledge and experience of what was going to happen, they’ve left Austrade or they’ve been terminated. Austrade is now administered by people who’ve been there for under two years,” Mr Campbell said.

There is also confusion among applying companies that money will be provided in advance of export activities taking place, Mr Campbell said, but this is not the case. Under the new scheme, a company has to provide a plan to market first and then a milestone report showing that this plan has been achieved.

If these documents don’t match up, the funding won’t be provided.

“Somehow someone weaved that notion into the narrative about the new scheme. There was never going to be advanced money, but someone wove that into the narrative. But how can you plan in a world that’s now in turmoil from a pandemic and disruption in Europe?” Mr Campbell said.

Despite these concerns being raised by Opposition and government Senators, no extra funding for the EMDG program was provided in the recent budget, apart from a $100 million top-up over two years through the regional accelerator program.

This funding will only be for regional companies and will not be administered by Austrade, but no further detail has been released on it.