The Opposition has a voiced concerns with the government’s reintroduced legislation that shaves $1.8 billion from the research and development tax incentive, setting up a potential fight in Parliament over the scheme in the new year.

Shadow industry minister Brendan O’Connor confirmed Labor was not convinced the new legislation had properly addressed the recommendations of a bipartisan Senate committee earlier this year which sent the government back to the drawing board to redesign the bill.

But Industry Minister Karen Andrews defended the changes, which are largely in line with the 2018 budget announcement, saying reform is needed and the new rules would encourage more business investment in R&D. 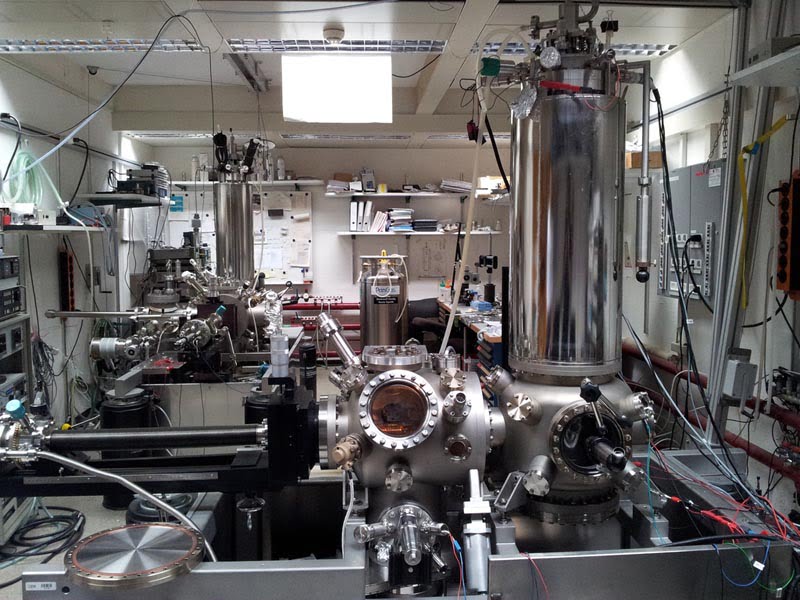 The Coalition reintroduced legislation significantly changing the way the research and development tax incentive (RDTI) operates on the last sitting day of Parliament for 2019.

The bill increases the expenditure threshold to $150 million, introduces a $4 million cap for smaller businesses and an “intensity threshold” to calculate the tax offset for larger firms.

It is largely the same as the legislation introduced earlier this year that was rejected by a bipartisan Senate Committee, which expressed concerns about applying the laws retrospectively and about the unintended consequences associated with the intensity measure.

Nearly nine months after the Senate report, the reintroduced legislation makes only slight changes from the original plan, with the start date pushed back until the 2019-20 financial year, and a different method used to calculate the intensity threshold.

Mr O’Connor said the Opposition was not satisfied that the new legislation had addressed the concerns of the Senate Committee.

“The government is yet to properly explain how the minor tweaks to the bill before Parliament have heeded the bipartisan concerns of the Senate Committee that the R&D measure ‘should be re-examined in order to ensure that Australian businesses are not unfairly disadvantaged’,” Mr O’Connor told InnovationAus.

“At a time when investment in R&D is in decline compared to other countries, it is concerning that the Morrison government has reintroduced a controversial and retrospective bill amending the RDTI.”

While Labor won’t take a formal position on the legislation until Senate cabinet and caucus meets in February next year, it is likely to put forward a number of concerns and potential amendments.

Labor is most concerned with the changes being applied retrospectively from the start of this financial year, and potential unintended consequences associated with the new “intensity measure” used to calculate the tax offset for large companies.

But Ms Andrews has defended the legislation and the plan to shave $1.8 billion from the popular scheme.

“The incentive is not achieving the goal of increasing levels of business investment in R&D and reform is necessary. Importantly, the government wants to encourage businesses to back themselves – to promote even more investment in R&D,” Ms Andrews told InnovationAus in a statement.

“We have listened to businesses and are introducing reforms to simplify, target and improve the system. The final bill introduced into Parliament has also been refined to defer the start date so existing business decisions are not affected and to simplify the intensity test.”

The Opposition is understood to also be concerned about the timing of the cuts to the RDTI, with both public and private investment in research and developing falling drastically in Australia. Labor took a policy of committing 3 per cent of GDP to R&D to this year’s election.

“The RDTI is the centrepiece of our R&D policy. And it’s an indirect tax incentive. As long as a company’s project qualifies, they get government support, no matter the subject of the research,” Ms O’Neil told InnovationAus last month.

“I’m not advocating a full direct-investment approach, but rather noting that the RDTI is just one of an incredibly diffuse range of investments being made by the government, which spread scarce innovation dollars across a dazzling array of activities.”