A planned rocket launch from South Australia billed as the most important in decades for Australia’s space sector was postponed on Friday because of unsafe winds.

Adelaide Space tech Southern Launch had planned to send a 10 metre Taiwanese rocket into sub-orbit on Friday in a commercial deal which was also a test of both companies’ capabilities.

Late in the day, Southern Launch issued a statement saying the companies and the Australian Space Agency had decided to postpone the launch “due to strong upper winds”. A new launch date is yet to be determined. 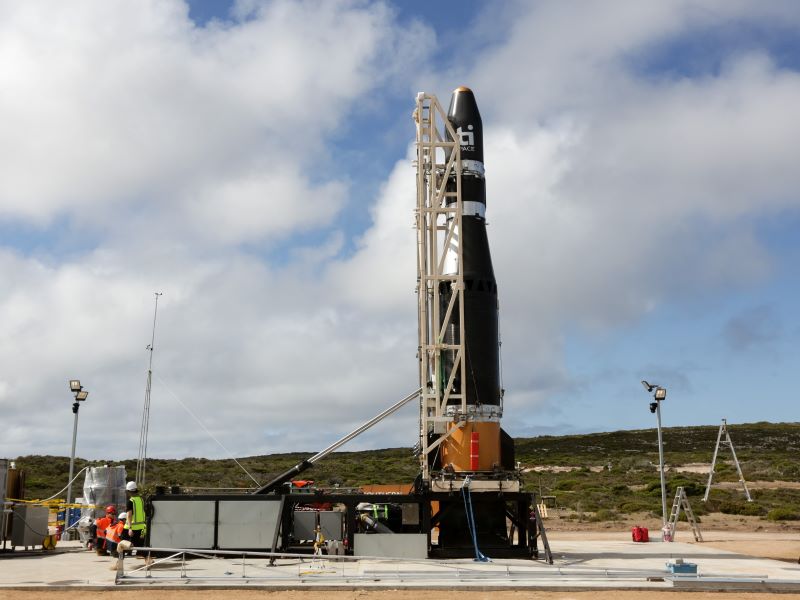 “Our teams monitored the winds using radiosondes, in conjunction with information provided from the Bureau of Meteorology, and determined that it would be unsafe to launch in the wind conditions monitored throughout the day,” a Southern Launch statement said.

The launch complex is at Whalers Way 680km west of Adelaide. Southern Launch had approval to launch a rocket built by Taiwanese company tiSPACE from the site and the launch window had opened.

The commercial launch was to demonstrate the capabilities of tiSPACE’s two-stage sub-orbital Hapith I rocket and support Southern Launch’s proposal for a permanent facility.

Southern Launch holds the only launch facility licence in Australia, but local residents, traditional owners and conservationists are concerned about the impact of its facility, which is located in a pristine coastal environment on  South Australia’s Eyre Peninsula.

Protestors clashed with security guards earlier on Friday, saying the launch should not go ahead after whales were seen swimming nearby.

The launch window for Hapith I is open for two more weeks and the two companies and the Australian Space Agency will now determine a new launch date.

“We had planned and trained for this potential outcome, facing an external factor like weather which would result in our teams needing to postpone the launch. The team are disappointed that we were unable to make history today for the Australian space industry, however our launch window is still open until Thursday, September 23rd, so we will be back on the range to attempt another launch.”