The peak body representing Australian lawyers has thrown its support behind the development of a statutory tort for serious invasions of privacy as part of the ongoing review of local privacy laws.

A key consideration of the Attorney-General Department’s review of the Privacy Act is whether to introduce a statutory tort of privacy. In a discussion paper unveiled last year, four different options for this reform were included.

These include the introduction of a statutory tort for invasion of privacy as recommended by the Law Reform Commission, a “minimalist” tort leaving the scope and application to the courts, leaving the issue to the states to consider, or not introducing a tort. 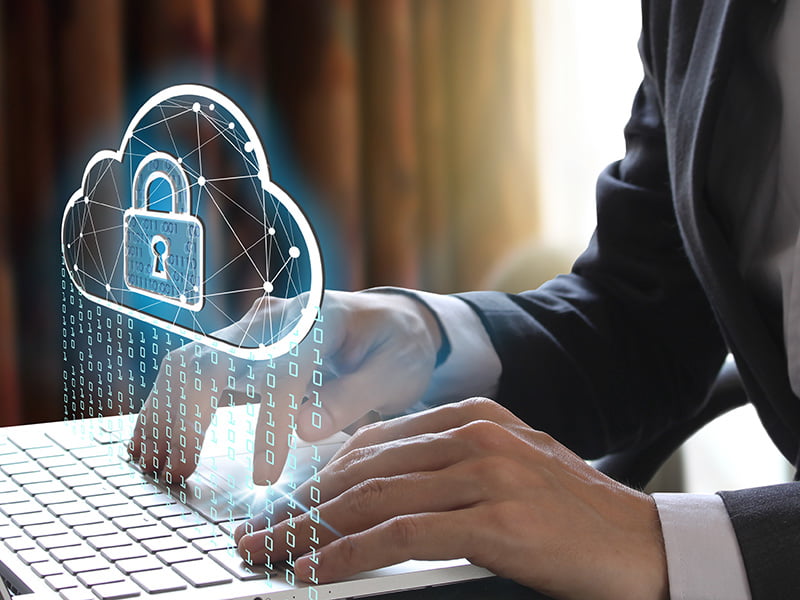 “If an individual is harmed by a serious invasion of their privacy – such as someone’s private activities being watched or recorded, or private information like medical records being made public – there is currently no tortious right of action,” the Law Council of Australia submission said.

“This limits a person’s ability to pursue compensation or an injunction … technological advances have increased the risk of these types of breaches, while limiting the capacity for our current legislative framework to keep pace.”

The Law Council also backed the government’s proposal for the Office of the Australian Information Commissioner (OAIC) to be handed a tiered civil penalty provision regime, but said it’s critical the regulator is adequately resourced to uphold this.

“It is critical that the OAIC be appropriately resourced to apply to the courts for civil penalties for serious or repeated interferences with privacy and to further its enforcement activities,” the submission said.

An alternative regulatory model should also be considered, the Law Council said, with an Deputy Information Commissioner for enforcement and another for Freedom of Information introduced.

In the submission, the Law Council also backed growing calls for the political exemption from the Privacy Act to be scrapped.

“The exemption is not necessary to protect the freedom of political expression in Australia as that freedom is already protected by Australia’s defamation laws, and whilst there are ultimately other means by which political parties / politicians can communicate their views / agenda,” it said.

The government should place more emphasis on anonymised data rather than the current use of de-identified data, the submission said.

“An assessment of whether an individual is identifiable should be made based on whether, in the circumstances, the risk of re-identification that may cause harm to an individual can be reasonably assessed as very low,” it said.

Change procurement rules to stop 'race to the bottom' for manufacturing