Some of Australia’s biggest local tech firms, including Canva, TechnologyOne and SafetyCulture, are eyeing expansion amid the wave of job cuts sweeping through the sector following higher interest rates and the reduced availability of capital.

Earlier this month, cloud software giant Salesforce announced it would cut 10 per cent of its global workforce, with as many as 300 local staff estimated to be impacted. A spokesperson did not detail the extent of the cuts when asked by InnovationAus.com.

At the same time, Amazon announced it would be cutting 18,000 staff across its global operations, while embattled social media giant Twitter is reducing its presence in the Asia-Pacific region, including by cutting its remaining staff in Australia. 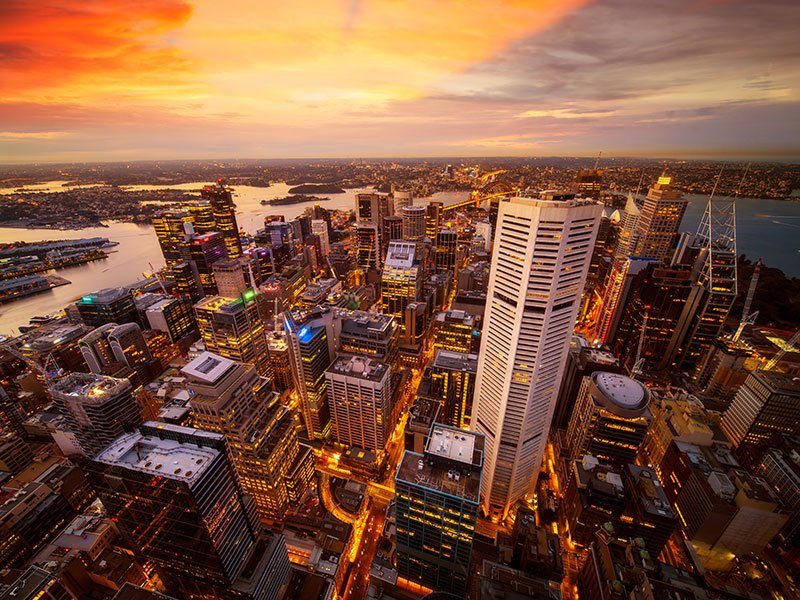 This includes the ongoing war in Ukraine, China’s emergence from pursuing zero COVID-19 cases, turbulence in other major economies, the consequences of rising interest rates, and natural disasters.

In spite of this, local technology companies largely appear to be bucking the trend, with a handful planning to either add staff in the coming months or continue with the same staff.

SafetyCulture chief executive Luke Anear told InnovationAus.com that he expects his company to grow over the next two to three years and has told employees the firm is in “a very good position”.

“You think about acquisition opportunities that come up through contracting periods [of the economy], where markets are consolidating and costs are going up, I think there’ll be more opportunities for us, from an acquisition point of view and that might dictate where some of our teams are located geographically,” he said.

Mr Anear, whose company is a founding member of the Tech Council of Australia, believes that in the long term growth will return to the tech sector meaning the country stills need to pursue the 2030 target of having 1.2 million tech workers.

SafetyCulture avoided the need for redundancies among its 500 Australian staff by never seeking more capital than it needed to get through periods of 18 to 24 months, which enabled it to maintain “healthy discipline,” according to Mr Anear. He believes that some redundancies are caused by firms lacking discipline with the capital they raise.

“I think constraints and imperatives are what drive innovation. When you have abundant supply of capital, then companies can get a bit lazy and so what we’ll see now is teams having to do more with less, they’ll have less capital, less resources, and they’ll have to deliver more value,” he said.

“If you can build a business through lean times, then you lay the foundation for the boom times. That’s how I think, as founders and CEOs, we need to think about this period.”

WiseTech chief executive and founder Richard White is also optimistic about his company’s ability to emerge from the economic slowdown stronger than it entered. The firm currently employs 700 staff in Australia.

“Our business is strong and profitable, and remains very high growth despite market commentary about downturns, interest rates and looming recession. We continue to hire aggressively and have no plans for any cutbacks or retrenchments as we continue to be focussed on profitable organic growth and expansion,” Mr White said.

“WiseTech has thrived through previous economic downturns, and our products help customers automate and reduce the cost of operations and solve real problems in the logistics industry. These capabilities are even more valuable during a downturn making our business model resilient.”

He added that in the first half of 2022, WiseTech increased its new tech job hires by 20 per cent compared to the previous period and has in recent months further accelerated its hiring rate, with a particular focus on software engineers and product managers.

Similarly, TechnologyOne chief executive Ed Chung said the oncoming economic downturn presents opportunities for his business. The firm had more than 1,200 employees in 2021.

“We have no plan to make cuts to our workforce. In fact, we have ambitious plans to continue to double in size as a business every five years and a great strategy to deliver,” Mr Chung said.

“The tech bubble correction has seen large layoffs in certain parts, leading to a large number of skilled workers flooding the market. For companies such as TechnologyOne, this has provided new opportunities. We are seeing a larger pool of talent, bringing fresh experience to the skills base.

“We are also seeing ex-employees reach out to re-join the business – these ‘boomerangs’ are coming back with more experience and external insights, which add value to our business and to the service we deliver to our customers.”

A spokesperson for Canva said the firm has no plans for layoffs at present, while Computershare said the firm is “actively hiring in the Australian market”.

Atlassian previously announced it would seek to hire more than 1000 new employees in the 12 months from August 2022, however the company’s media team did not respond to a request for comment.

Deloitte gets another $5m for health data 'super-highway'