Mineral exploration expenditure reached the second highest on record in financial year 2021-22, buoyed by record spends on the search for essential materials in the production of electronics and batteries.

Australian private enterprises spent a record of just under $586 million on exploration for copper, while a record of almost $1.59 billion was spent on gold. Expenditure on ‘other’ minerals, which includes lithium and rare earth metals, also peaked last financial year at $364 million. 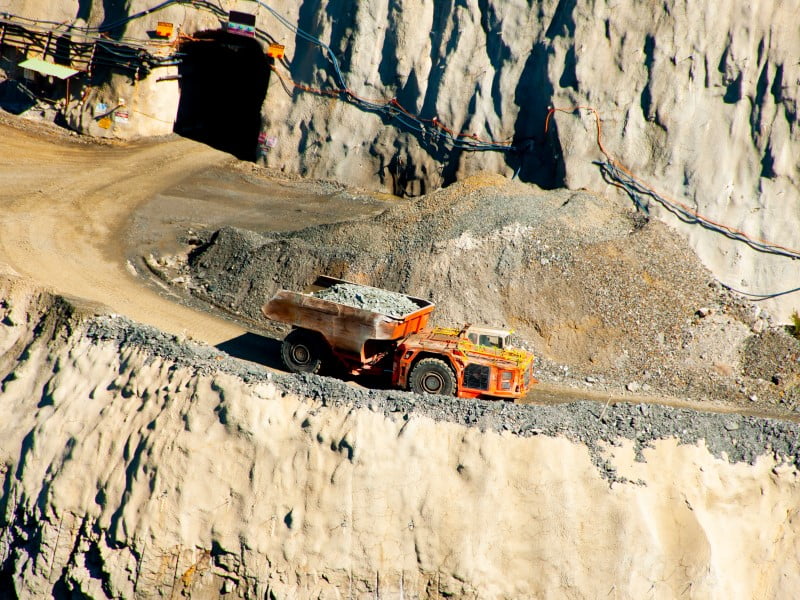 Australia has the second largest reserves of copper and was the sixth largest producer of the metal in 2021. In July, a report published by S&P Global on ‘The Future of Copper’ said that “Australia, for example, will be increasingly important in the global supply chain”. Global copper demand is expected to double by 2035 and continue to grow beyond that.

Australia is currently the world’s largest producer and exporter of lithium, an essential battery component, and produced 46 per cent of the world’s lithium in 2020, according to the ABS. In particular, Western Australia has accounted for more than 99 per cent of lithium exports since January 2021. Lithium exports are expected to generate $9.4 billion in revenue for the Australian economy by 2023-24.

Nickel and cobalt are also common components of lithium-ion batteries. Australia currently holds the second largest reserves of cobalt and the world’s largest reserves of nickel. Silver is used in the production of solar panels with 10 per cent of global silver production in 2020 dedicated to its manufacture.

On Monday, Prime Minister Anthony Albanese said it is important to acknowledge Australia’s national opportunity to move from being just a resource extractor to a “new generation of advanced manufacturing and value-adding”.

“The exporting of our resources will continue to be important, but where possible, we should value-add here,” Mr Albanese said.

“With the changing nature of the production process – with labour being less a proportion of input costs for production – we have that opportunity. And that’s why I speak about a future made in Australia.”

“We have everything that goes into a battery. We have lithium, we have copper, we have all of those minerals that will increasingly be in demand. We should be value-adding here,” Mr Albanese said.

Legislation is expected to be introduced by the end of the year on the government’s promised $15 billion National Reconstruction Fund which will include a $1 billion Value-Adding in Resources Fund.

Under the previous Coalition government Resources Technology and Critical Minerals Processing were one of the six national manufacturing priorities. Support for critical minerals processing included a $2 billion loan facility, most of which was dedicated to developing Australia’s first integrated rare earth metals refinery.