Scott Morrison’s pre-parliament former boss, who was picked by the then Coalition government in 2020 to attract global talent to Australia, has quietly left the program as it is rebadged and had its associated visa numbers slashed nearly in half.

Former Property Council of Australia boss Peter Verwer was appointed as the Prime Ministers’ Special Envoy for Global Business and Talent Attraction in August 2020 and was paid just under $430,000 a year for the role.

He led a $29.8 million whole-of-government Global Business and Talent Attraction Taskforce set up to attract entrepreneurs and cutting edge businesses with agents stationed around the world.

But the money allocated to the taskforce would have been better spent on processing visas at home, according to former Immigration department deputy secretary Abul Rizvi, who has also flagged serious concerns with the program’s visas. 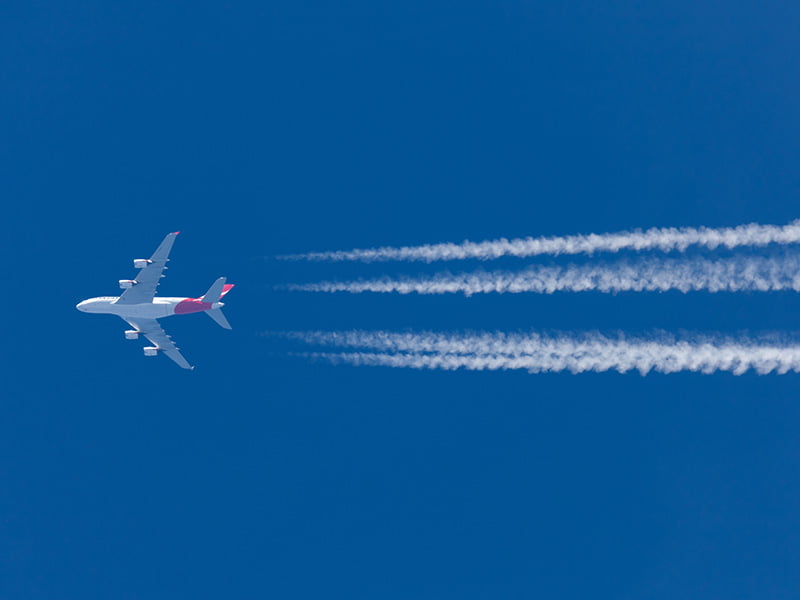 The Department of Home Affairs, where Mr Verwer was considered a part of the department’s executive team, confirmed he “ceased in the role” last week and a new Special Envoy has not yet been appointed.

The taskforce Mr Verwer led was established in 2020 and billed as a “strike team” to attract high value global business and exceptional talent by identifying candidates in high potential sectors and assisting with their applications and immigration.

But migration report statistics show the taskforce and the Global Talent visa categories it is built around are not living up to their names.

Last financial year, 77 per cent of the Global Talent visas awarded went to applicants already within Australia. These applicants are also typically already in another visa category.

More than a third of the Global Talent program’s 15,000 visa allocation was not filled last financial year, with almost no visas awarded in many of the priority growth sectors.

Global Talent visas for individuals have now been slashed to 8,448 places.

These results came despite the Global Talent Program being one of three visa programs prioritised by the Department of Home Affairs to drive Australia’s economic recovery from the pandemic and the work of the taskforce around the world.

Home Affairs’ last annual report acknowledged it has only “partially” met this outcome of supporting economic recovery through the visa program and taskforce.

A spokesperson for the Department of Home affairs said the taskforce had “directly attracted” over 1000 individuals and “contributed to” 16,000 places in the Global Talent Program across priority sectors.

“The taskforce has also attracted over 16 global high-yield businesses, generating over 2,500 permanent jobs, 700 construction jobs and $870 million in investment – with around 40 per cent of this in regional areas,” the spokesperson told InnovationAus.com

A further 30 businesses are in the taskforce’s “pipeline”, the spokesperson said.

In its last budget, the Morrison Government allocated another $19.5 million to the Taskforce, with budget papers revealing it will be rebranded to the Global Australia Taskforce, to “attract talented individuals and international investment to Australia”.

The rebranding was never announced or acknowledged publicly by the Coalition government.

Immigration expert and former Department of Immigration deputy secretary Abul Rizvi said the Taskforce’s impact is questionable in terms of value for money as overall visa processing times slowed under the Coalition government.

“Having public servants travelling the world looking for exceptional talent — there’s nothing wrong with it. It’s just that it’s not very cost effective. Your return on investment is really poor,” he said.

Mr Rizvi told InnovationAus.com that the Global Business and Talent Attraction Taskforce had an incentive to claim credit for the Global Talent visas it appears to be claiming but many of these applicants were likely already contemplating migration to Australia and “could have just as easily done so through a migration agent”.

“In my experience, the bulk of these sorts of taskforces – and we’ve run them before – don’t achieve a lot,” Mr Rizvi said.

“They’re very expensive, and don’t deliver much. You’d be much better off using the money to process normal visa applications faster.”

Mr Rizvi left the Department of Immigration in 2007. He completed a PhD in migration policy in 2019 and now works as a special adviser at consulting firm Michelson Alexander.

He said there are significant problems with the Global Talent visas because of the discretion they allow in approving applicants and the program should be scaled back to better verify the incoming talent is genuine.

While applicants need to be invited to apply for Global Talent Individual visas, this can follow a recommendation from any “recognised” organisation or individual with a “national reputation” in the same field in Australia.

Private organisations in Australia now advertise this verification and recommendation service for a fee.

Applicant also only need to demonstrate “potential” to earn a high income and prove their “reputation” and “prominence” in the field.

The requirements are open to a high degree of subjectivity compare to previous Distinguished Talent visas, according to Mr Rizvi, who said it invites “cronyism” and “corruption”.

“By introducing this extraordinary array of a subjective assessment, you enter into a world where the risk of corruption and bribery increases significantly,” Mr Rizvi said.