Access to research infrastructure for Australian scientists has improved thanks to a $39.5 million investment from the Australian Research Council and $22.4 million of state government funding for the Pawsey Supercomputing Research Centre in Western Australia.

The latest Australian Research Council (ARC) funds come out of the annual Linkage Infrastructure, Equipment and Facilities (LIEF) scheme, with funding to begin 2023. It represents a $17.1 million increase on the amount of funds distributed to projects in 2022.

Funding through LIEF supports the acquisition of research equipment and infrastructure, and enables access to expensive facilities nationally and internationally. A total of 45 research grants has been awarded for projects across 21 universities.

Advanced manufacturing projects were the most likely to receive funding, making up 19 of the successful projects. Energy-related and projects that did not specify one of the federal government’s science and research priorities were the next most common. 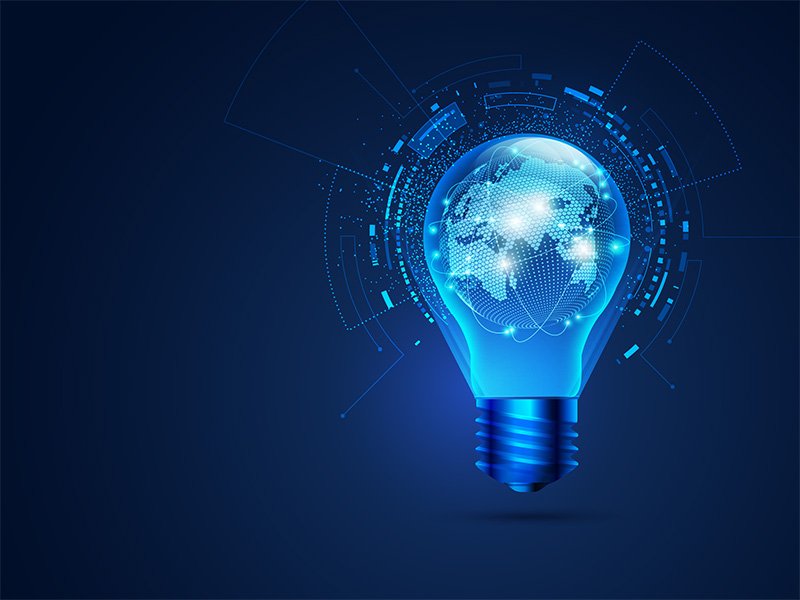 The ANU was also the recipient of the largest single grant of almost $4.4 million. This is enough for a two-year membership to the International Ocean Discovery Program between 2023 and 2024.

Membership provides access to “global-ranging research infrastructure that provides unique enabling capabilities to explore, sample and monitor geological and biological activity deep beneath the seafloor”, according to ARC.

There is also around $400,000 committed for the establishment of a National Facility for Electricity Grid Security and Resilience at ANU. The facility will enable better engineering of large-scale industrial control systems which can reduce the risk of power cuts caused by cybersecurity threats.

More than $440,000 has been committed to the establishment of a “world-class facility for conducting research on green and sustainable energy-efficient metaverse technologies” at the University of Wollongong. It is expected to facilitate research into energy-efficient algorithms used in virtual reality, artificial intelligence, cybersecurity, big data, and blockchain technologies.

Alongside the grant funding, $22.4 million was committed by the Western Australian state government on Monday to support operations at Pawsey over five years.

Ahead of the announcement, Pawsey’s latest supercomputer Setonix was named as world’s fourth greenest and 15th most powerful in the world. The rankings were part of the latest edition of the long-running Top500 and the Green500 lists.

Setonix is the most powerful public research supercomputer in the southern hemisphere and is around 30 times more powerful than the other two supercomputers at Pawsey combined. The centre includes solar power and a colling system that utilises ground water.

Western Australia’s Science minister and Deputy Premier Roger Cook said the rankings confirm the view that Pawsey is an important asset to the local and global research community. Between June 2016 and 2021, 43 per cent of research projects originated from within the state.

“By continuing our investment in Pawsey, the WA government is helping to position the State as a national and international leader in high performance computing, and supporting capability building in areas such as artificial intelligence and machine learning,” Mr Cook said.

The Pawsey Supercomputing Centre is a joint venture between CSIRO, Curtin University, Edith Cowan University, Murdoch University and The University of Western Australia, with support from the state and federal governments.