The devastating bushfires along the south east coastline have destroyed telecommunications infrastructure across a wide area and it may take several months before basic telecommunication services are functioning.

NBN Co is unlikely to meet its mid-year roll-out milestone as a result of the need to replace infrastructure destroyed by the fires.

Calls for a royal commission into the bushfires should be supported. 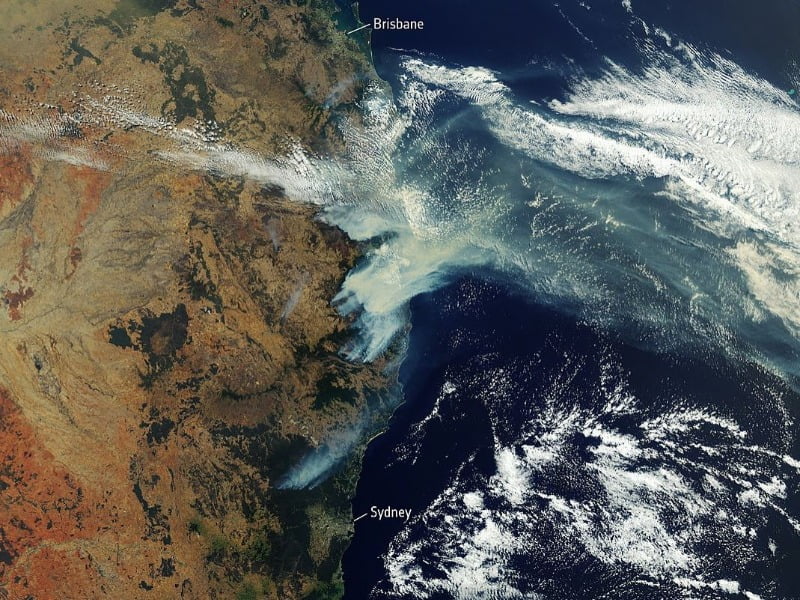 In 2013, an RMIT University team in which I participated completed research supported by the Australian Communications Consumer Action Network (ACCAN) into the November 2012 Warrnambool exchange fire. It looked at how telecommunications services were out of order for up to 20 days in the affected region.

The report and telecommunications survival plans for families, business and government can be found on the ACCAN website.

Telecommunications is an essential service and infrastructure destroyed by flood or fire can often take months before it is restored. For consumers, business and local government organisations in the affected areas the lack of reliable and resilient telecommunications will be devastating.

Worried families will find it difficult to contact loved ones. Businesses could and are likely to fail. Local government organisations will struggle to provide basic services.

The bushfires have been a major setback for NBN Co as it pushes ahead with its effort to complete the NBN rollout by mid-year. This effort was always going to be hampered by the FTTN and HFC rollouts and the resulting need for some areas to be switched to FTTC.

NBN Co chief executive Stephen Rue told the ABC’s AM program in August 2019 that “we’re very confident about the completion of the build by June 2020. This year alone, we made three million premises ready to connect.”

Mr Rue’s optimistic statement does not reflect the reality on the ground, where many consumers are paying for broadband that NBN Co cannot provide due to the obsolete and inappropriate technology.

Complaints about the NBN to the Telecommunications Industry Ombudsman remain at an unacceptable level.

Unfortunately, NBN infrastructure affected by the bushfires apparently includes a 60 kilometre above-ground fibre run to Mallacoota and other infrastructure throughout the region including aggregation points.

Replacement infrastructure can take months to arrive, with most of the fibre, equipment and systems now sourced overseas. Fibre cable is specially designed for specific runs and it is likely that NBN Co will not be able to take delivery of replacement fibre rolls and other infrastructure for several months.

A key reason for a bushfire royal commission is the lack of information that will be made available by the Telcos and NBN Co about how telecommunications has been affected by the bushfires.

NBN Co, which was granted exemptions in the enabling legislation from Freedom of Information requests related to commercial activities, has carefully managed the release of information about its progress and the true state of its finances.

NBN Co will utilise the commercial basis exemption to block the release of any information that is deemed sensitive – including the effect of floods and bushfires.

Unfortunately, as the Coalition’s multi-technology mix NBN has turned into a quagmire, NBN Co has turned the information tap off firmly lest compromising information about the true state of the NBN gets into the media.

It is vital that a full investigation into the effects of the bushfires on telecommunications commence immediately. Too many opportunities to research the effects of floods and bushfire on regional communities have been missed.