Legislation to introduce safeguard mechanism carbon credits was introduced to Parliament on Wednesday, with only minor changes made to the laws since public consultation.

Once introduced, the safeguard mechanism credits (SMCs) will allow facilities that have net greenhouse gas emissions below their baseline limit to trade the remainder of their emissions allowances.

Since the release of the draft legislation in October, an additional objective of the safeguard mechanism has been specified in the bill, ensuring that the net emissions of a facility designated by the mechanism declines. 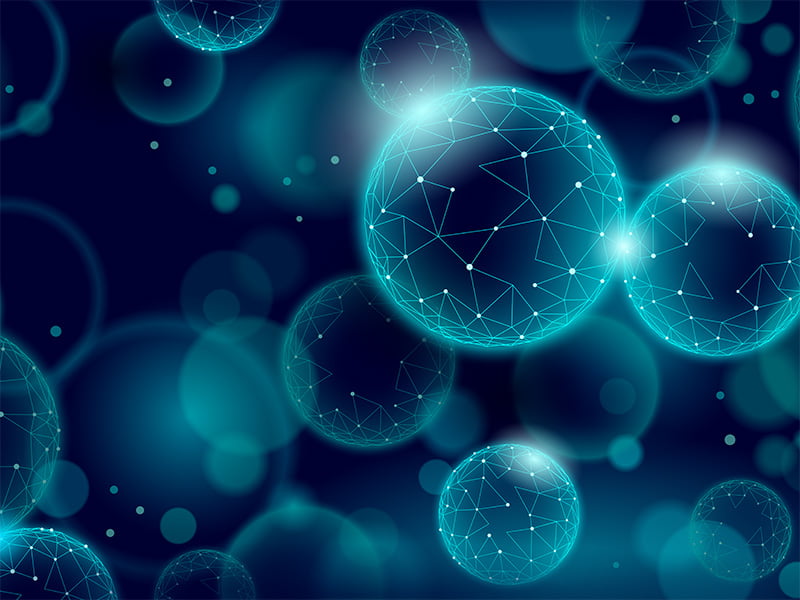 The Energy and Climate Change minister must also “be satisfied that the safeguard rules are consistent with the objects of the Act”, according to the explanatory memorandum.

The explanatory memorandum also notes that while the draft bill “provided for publication of holdings of Australian Carbon Credit Units [ACCU] and Safeguard Mechanism Credits [SMC] in Registry accounts”, several concerns were raised.

As such, “the bill has been updated so that legislative rules can provide for publication. This will allow for further consultation, to ensure the final settings provide for increased transparency while appropriately addressing matters raised by stakeholders”.

The baseline is determined by one of four methods or defaults to 100,000 tonnes per annum.

The government wants the SMC scheme to commence on July 1, 2023.

After tabling the bill, Energy and Climate Change minister Chris Bowen said that the SMC scheme will ensure businesses that have committed to decarbonisation remain competitive with those that have not.

“Most safeguard facilities, around 70 per cent, are owned by companies that have made net-zero commitments. These voluntary commitments cover over 75 per cent of emissions recorded under the safeguard. Our reforms will ensure a level playing field between the majority who are on a path to net zero and a minority who have yet to begin this journey,” Mr Bowen said.

“As the Australian electricity system becomes cleaner and cheaper through the deployment of cheap, renewable energy, it’s vital that large industrial and resource sectors also reduce their direct emissions covered by the safeguard mechanism.

Mr Bowen also noted that it contains provisions that would prevent companies from “restructuring their facilities to avoid their emissions reduction obligations” as well as address “incentive overlaps from declining safeguard mechanism baselines, safeguard crediting, and opportunities to create Australian Carbon Credit Units”.

The tabling of the bill, which is a series of amendments to several pieces of legislation, comes despite calls for delay from the Australia Institute. In its submission to the consultation on the draft legislation, the independent think tank recommended the “proposed legislation to establish Safeguard Mechanism Credits (SMCs)… not be further developed” until the government “responded to concerns raised in the initial consultation”.

It also called on the government to wait for the “Chubb Review into the integrity problems of the existing carbon credit system has been finalised and recommendations acted upon”.

An Australian Academy of Science review, commissioned by the Department of Climate Change, Energy, Environment and Water to support the Chubb review, identified flaws in four methods used to verify carbon emission abatements and create Australian Carbon Credit Units. It notes that if not addressed this could reduce investor and community confidence in the scheme.

Some submissions, including those by the Australia Institute and the Business Council for the Sustainable Development Australia noted that SMCs do not necessarily represent additional carbon emissions abatement. This is because SMCs will be issued to firms with emissions already below the safeguard mechanism threshold.

The legislation was recommended in 2020 by an independent panel led by former Business Council of Australia president Grant King and agreed to by the previous government.