A consumer-facing My Health Record smartphone app built for the federal government has hit further delays and is now not expected to be publicly released until early 2023, a year later than first planned.

The Australian Digital Health Agency (ADHA) revealed plans for the ‘my health’ app back in July 2021 to improve access to the electronic health record and complement other digital channels that connect to the system, including myGov and several third-party apps.

Accessibility has been an ongoing issue for the system, with just 1.2 million unique My Health Records accessed in 2020-21, a figure that climbed to 3.2 million last financial year with the help of COVID-19. Total active records currently sit at 23.4 million. 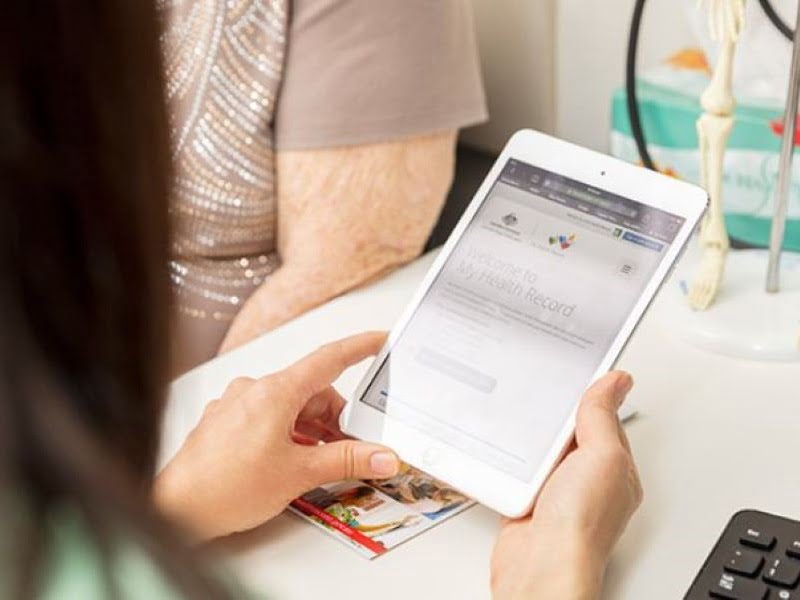 In November 2021, the agency contracted Adelaide-based IT solutions firm Chamonix to build the app at a cost of $2.1 million and said a bare-bones version would be ready for download in early 2022.

A future version of the app – which is intended to sit alongside a separate myGov app currently being developed by Services Australia – was then expected to have additional features such as the ability to upload documents.

But the app was never released.

A second planned release of the minimum viable product (MVP), set for last month, was then also missed despite work being “well advanced”, according to the agency’s latest annual report.

An ADHA spokesperson told InnovationAus.com the delays are down to several factors, including the need to reprioritise “activity and associated staff” during the 2021-22 financial year in response to the pandemic.

However, most of the programs cited by the agency, including the My Health Record COVID-19 Dashboard and Vaccine Clinic Finder Connect (VCFC), were delivered prior to the start of the contract with Chamonix.

Having already undertaken “extensive” testing, the agency is now targeting public release of the app on the Apple App and Google Play stores between the start of January and the end of March next year.

“Extensive user experience, developmental and assurance testing has been undertaken for the new app,” the spokesperson said.

“This includes the user testing of a beta version of the app with 270 participants and subsequent incorporation of their feedback.

Further testing incorporating feedback from the public will be undertaken following the app’s release.

The new release date will also “allow time for engagement with consumer and clinical peak bodies in preparation for the launch”.

Development of the app is happening alongside a broader modernisation program that has seen the My Health Record system migrate to Microsoft Azure, a move that coincided with its $27 million exit from the Global Switch Ultimo data centre in Sydney.

According to the ADHA’s 2021-22 annual report, the gateway allowing clinicians to “communicate vital clinical information to those who need it, using their preferred applications” is “scheduled for full commissioning by the end of 2022”.

Rare earths should be included in AUKUS: Kim Beazley