The Telecommunications and Other Legislation Amendment (TOLA) (Assistance and Access Act), passed with bipartisan support in late 2018, allows law enforcement and agencies to compel a wide range of communication providers to provide access to encrypted data.

The powers have been widely criticised by experts as undermining encryption and being a threat to the local tech sector. 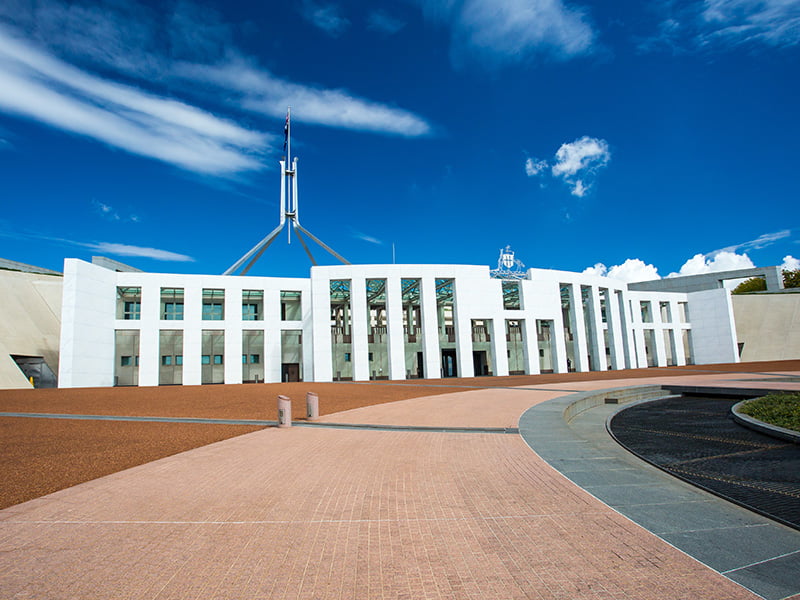 While Labor supported the bill’s passage through Parliament, the party committed to review and amend the bill at a later date, based on recommendations by the Parliamentary Joint Committee on Intelligence and Security (PJCIS).

Former Shadow Home Affairs minister Kristina Kenneally introduced a private member’s bill in late 2019 which would have amended the Act to introduce a requirement for judicial oversight of the powers, to restrict the reasons for which a notice or request can be issued and preventing the Home Affairs minister from adding to this list.

The amendments would also take away the minister’s ability to edit or delete information in reports to be produced by the Commonwealth Ombudsman.

Under the changes, the AFP would also have to consider whether a request is reasonable and proportionate, and practicable and technically feasible to comply with.

These changes would “repair” the encryption powers, Labor said at the time.

But the private member’s bill was never brought on for debate by the former Coalition government, and there was no discussion on the encryption legislation during the recent election campaign.

Labor has been urged to follow through on its previous commitment and re-introduce these encryption powers amendments to the new Parliament.

“There were a number of eyebrow-raising issues around its passing that mean it is ripe for some rework. When Labor supported the bill at the 11th hour, it was on the promise of debating and passing at least some of the 173 amendments that were put forward,” Mr Sulston told InnovationAus.com.

“That review never came to pass. So now is a good time for Labor to follow through on its commitments in 2018 to review and amend the bill. I’d like to see this government commit to more transparency around the use of surveillance powers, and give us an indication of why TOLA was needed so urgently and if that situation persists to this day.”

“Passing the various promised amendments to it is literally the bare minimum this government could do to demonstrate some refreshing government honesty to the Australian people,” he said.

“Really what this act needs is a more thorough review, and large chunks of it needs repeal. We’re hopeful for some of that, given that some of the provisions in TOLA are incompatible with the fundamental principles of proportionality and human rights that are going to be central to any future Charter of Human Rights legislation that this government might bring.

“Digital Rights Watch helped more than 15,000 people make individual submissions to the Assistance and Access bill consultation back in 2018. At the time, those concerns were brushed aside. We think that it’s time for this government to take Australians’ views on surveillance seriously.”

The new Labor government has already restructured the Home Affairs department, moving responsibility from the AFP from it to the Attorney-General’s Department. Clare O’Neill has been appointed as the new Minister for Home Affairs and Cyber Security.

A PJCIS report earlier this year largely backed the operation of TOLA, but recommended a number of adjustments, including for the impact on the local tech sector to be reviewed within three years, for references to “systemic vulnerability” to be removed and for the remit of the Inspector General of Intelligence and Security to be expanded to the AFP.

The report saw the government back away from a previous plan to extend the encryption-busting powers to anti-corruption watchdogs.

A report from June last year found that the encryption laws pose a significant economic threat to local and multinational businesses, with this hit potentially worth billions of dollars. The report found that there had not been sufficient consideration of the indirect economic costs of the laws by the government before passing them.