More than $375 million in research grants have been awarded by the National Health and Medical Research Council, as it introduces a new gender equity quota for the next round of grant applications in 2023.

The grants were awarded through the Investigator Grant scheme which provides a five-year fellowship and research support package to researchers across different career stages.

From the 2023 Investigator Grant round, the National Health and Medical Research Council (NHMRC) will set a target to award the same number of leadership level grants for women and men. Leadership grants are for researchers who have more than 10 years of post-PhD or equivalent experience. 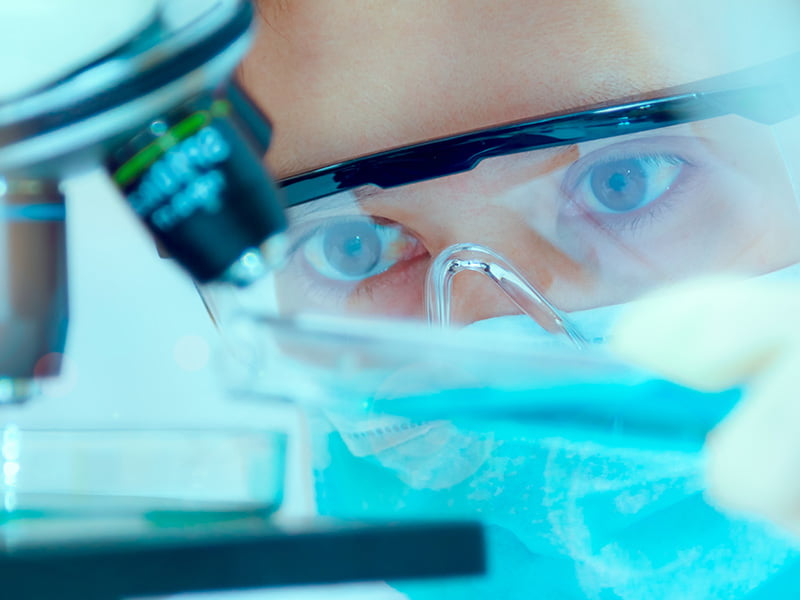 In a statement, the council noted that “relatively few women apply at the senior levels of the scheme, reflecting the many barriers that lead to their attrition from the research workforce”. Between 2019 and 2021, there were approximately four times more men than women who applied for the most senior level of leadership grants.

As such, men who applied have received 35 per cent more grants and 67 per cent more total funding than women between 2019 and 2021. This is an additional $95 million per year.

This year, there were 50.8 per cent more applications for leadership grants by men than women. Women received $19 million less than men at the leadership grant level. There are signs of progress across all NHMRC grant programs as the proportion of grants awarded to women has increased from 38.4 per cent in 2012 to 46.3 per cent in 2021.

To establish the gender equity target, NHMRC will introduce a special measure, also described as affirmative action, under the Sex Discrimination Act 1984. It will also include places for non-binary researchers as well.

Structural priority funding, another special measure applied across several NHMRC schemes, has been active in all Investigator Grant rounds. It provides funding for additional high-quality ‘near-miss’ research applications led by women, and has been successful at promoting gender equity at the emerging leadership level, which is for researchers with less than 10 years of post PhD experience.

Since the introduction of structural priority funding in 2017, funding rates for NHMRC grant programs overall have been close to equal for men and women.

At the beginning of each grant round, a structural priority budget is set aside for the scheme at the advice of the NHMRC Research Committee. This year, structural priority funding was increased from 8 per cent of the leadership grant budget to 20 per cent.

NHMRC chief executive Professor Anne Kelso said that the disparities in the Investigator Grant scheme is indicative of the barriers faced by women in research careers.

“An Investigator Grant can make all the difference to a researcher’s career. This is one of the reasons that gender equity in this scheme is so important if we are to build a diverse research sector,” Professor Kelso said.

“The changes announced today will provide more encouragement and opportunities for women and non-binary researchers to apply for, and win, these significant grants. With this support, we look forward to seeing better gender diversity at the most senior levels of Australian health and medical research in the years ahead.”

Minister for Finance, Women, and the Public Service Katy Gallagher said that the new funding targets would help address the “significant gender gap at the highest career levels of our health and medical research sector”. This sentiment was echoed by Health Minister Mark Butler.

The overall size of the 2022 investigator grants is roughly in line with previous years although it has fallen from the peak in 2021 by $20 million. A total of 225 grants were awarded this year at an average of around $1.67 million.

The largest individual grant was worth almost $4 million and was awarded to four different projects. This includes a project led by Professor Edward Holmes, who won the Prime Minister’s Prize for Science last year. His project is looking to develop ‘a metagenomics platform to Prevent Future pandemics’ which will provide a “technological foundation for a global ‘pandemic radar’ for emerging human viruses”, according to the University of Sydney.

Prior to Wednesday’s announcement, more than $148 million had been announced through the council’s other programs in 2022.