The NSW government will use an app with facial recognition and geolocation technology to police a pilot of seven-day home quarantine for fully vaccinated overseas arrivals.

The pilot, which starts at the end of September and halves the current quarantine period in hotels, will be operated and monitored by NSW Health and NSW Police. The pilot will involve about 175 people selected based on a risk assessment framework, and may include some New South Wales residents, non-Australian residents and Qantas aircrew. 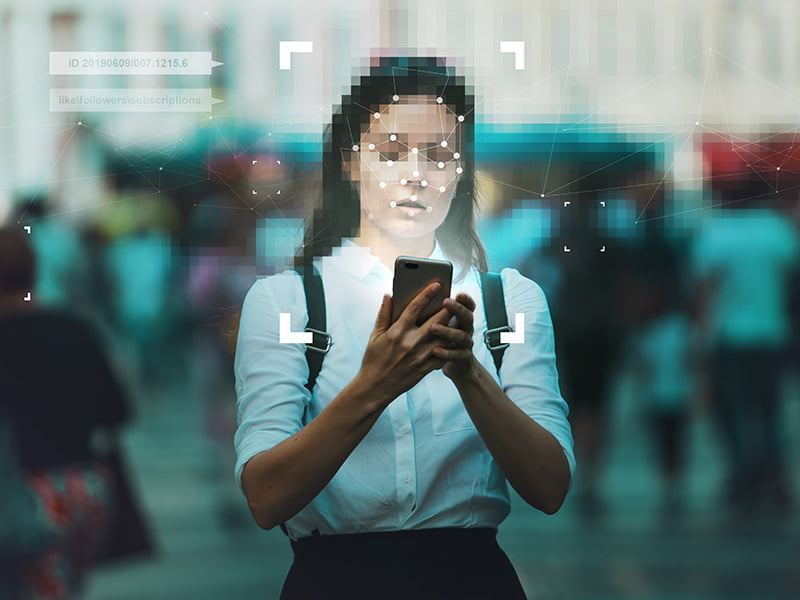 To be conducted over four weeks, with 30 already in use in South Australia. The pilot in South Australia involves participants using the Home Quarantine SA app being contacted via the app at random and required to provide proof of their location within 15 minutes. If this is not done, they are visited by police.

While South Australia’s trial has primarily involved its residents returning from New South Wales and Victoria, the New South Wales trial includes overseas passengers and is designed to be used to free up hotel quarantine and increase caps on arrivals, which are preventing many Australians from returning home.

In addition to being used as a compliance tool, the NSW app will also provide participants with a testing schedule and symptom checker.

Reuters reported on Thursday that the facial recognition technology being used by NSW was provided by Perth-based Genvis Pty Ltd, although the NSW government has not confirmed this with InnovationAus.

To be included, participants in the pilot must have had both doses of a TGA-accredited COVID-19 vaccine.

“This will build on the evidence collected through the South Australian trial as part of the national plan where we utilise technology, particularly facial recognition and location based services apps on your phone, to allow police and health to continue to check in on a person during their home-based quarantine,” said NSW Tourism Minister Stuart Ayres on Friday.

“This is a really critical step to be able to build and operationalise a home-based quarantine system so ultimately, we can phase out the majority of people [in] hotel quarantine.”

“Random in-person police checks will also be conducted, and the existing penalties for individuals who breach conditions of their isolation still apply,” they said.

“This is the next step in our plan to safely reopen, and to stay safely open,” Mr Morrison said.

“NSW has carried the lion’s share of quarantining returning Australians and will be leading the way with this trial that could set the standard for the next phases of the way we live with COVID-19.

How a Brisbane autonomous robot company commercialised its tech

'The most serious cybercrime threat' in Australia