A government bill banning New South Wales police from accessing COVID-19 check in data is expected to become law this week, after passing the Upper House with bipartisan support and being endorsed by the state’s privacy watchdog.

It comes in the absence of a national approach and follows incidents of state police accessing the check in data for investigations not related to the pandemic.

Police have sought to access check in app data in Western Australia, Victoria and Queensland, sparking warnings from experts about scope creep, privacy infringements, and the undermining of trust in public health.

Western Australia and the Australian Capital Territory governments have now made it illegal for police to access the data collected by check-in apps. Victoria’s protection of check in data is included in the state’s new pandemic bill, which is set for debate this week and has been met with public protests about its wider powers. 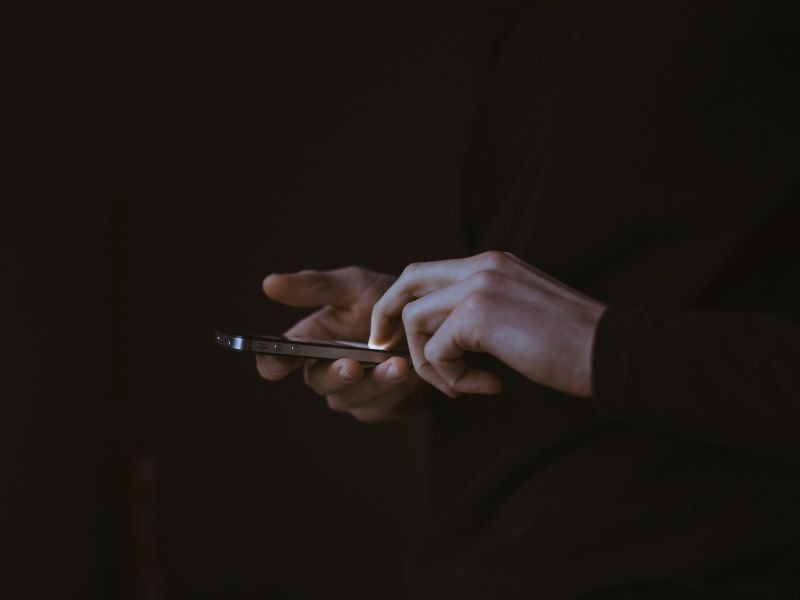 The national privacy watchdog has called for a ban on police accessing the data, and the Australian Greens last month introduced a federal bill to prevent it Australia-wide, but it is yet to be debated.

New South Wales has relied on a health order to prevent police accessing check in data from the state government’s Service NSW app, which is used by 7.5 million people. But the New South Wales Privacy commissioner recommended the protections be enshrined in law.

“Given the likelihood of an on-going need for Service NSW to collect personal and health information in coming months and possibly into 2022, it is appropriate for the Government to legislate these measures to further enhance the privacy protections already in place in relation to the collection and use of this information,” the commissioner said.

“The bill takes the long‑standing position that check-in data is to be used only for the purpose it was collected, or contact tracing, and enshrines it in legislation. It will ensure that information cannot be accessed for secondary purposes, including for law enforcement and by use of a warrant,” Mr Dominello told Parliament.

Opposition MPs spoke in support of the move to legislate protections.

“The data collected has allowed our contact tracers to quickly identify people who have potentially been in contact with a positive case.”

The bill has passed the lower house and is scheduled for debate in the Legislative Council on Tuesday.