A seasoned biotech executive with past experience at Saluda Medical and Cochlear, Lisa Emerson, will lead the development of a revised New South Wales manufacturing strategy as the state’s first Modern Manufacturing Commissioner.

Ms Emerson quietly began the role as Commissioner at the Department of Enterprise, Investment and Trade (DEIT) at the end of last month, ending weeks of mystery surrounding the appointment.

At a hearing of budget estimates last month, DEIT officials confirmed a contract had been signed with the successful Commissioner, with a ministerial announcement expected in September.

But no announcement was forthcoming, and the unnamed Commissioner took up the post on September 26, according to answers to questions on notice from budget estimates. 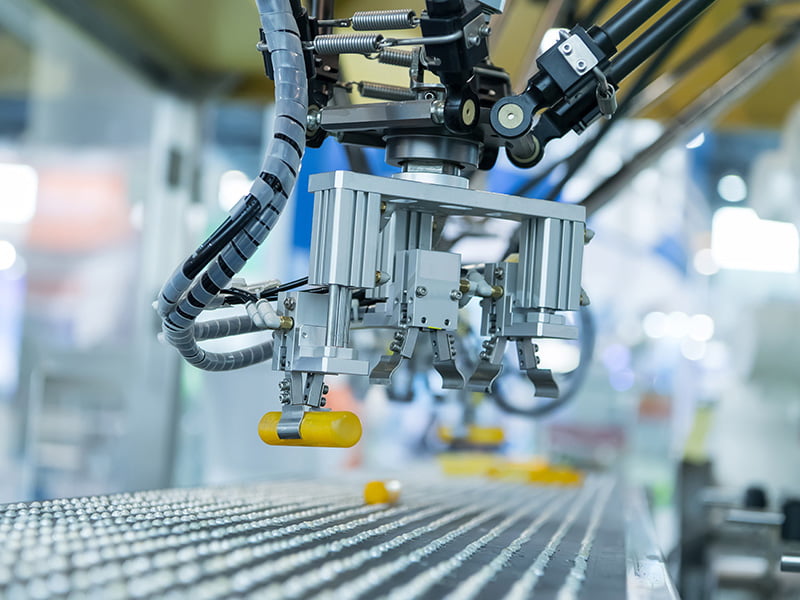 A spokesperson from Investment NSW has now revealed Ms Emerson’s appointment to InnovationAus.com following a request for comment.

The appointment, which occurred more than a month ago, is yet to be formally announced by the New South Wales government. It is unclear why the government has withheld the announcement.

Ms Emerson comes to the Commissioner role with “more than 30 years’ of industry experience in both Australia and the US”, largely in medical equipment manufacturing.

She has spent the last four-and-a-half years as senior vice president for regulatory affairs and quality assurance at biotech company Saluda Medical.

She also spent the last eight years as a faculty member at the Association for the Advancement of Medical Instrumentation (AAMI), which she wrapped up last month.

The strategy will consider recommendations from an expert taskforce, chaired by businessman Tony Shepherd. The taskforce was assembled in March and provided its final report to government in July.

Last month, DEIT officials said the report was with Cabinet, but would be released for noting before an official government response.

The state government announced the creation of the Commissioner role in December 2o21 to focus on fostering the relationship between research at the state’s top universities, and the advanced manufacturing sector.

“The Commissioner’s role will be to identify local research and ideas that we can turn into manufacturing opportunities – and ultimately, jobs for our people,” Premier Dominic Perrottet said at the time.

Selling to Government Survey: Last chance to have your say