A New South Wales parliamentary committee has “strongly endorsed” an inquiry into the development and use of artificial intelligence next year after referral by Customer Service and Digital Government minister Victor Dominello.

The proposed inquiry, which would also focus on facial recognition, biometric surveillance and algorithmic programming, comes just weeks after NSW Police defended its use of facial recognition and claimed use by law enforcement is “misunderstood”.

Minister Dominello wrote to the NSW Legislative Assembly Law and Safety Committee asking for the inquiry earlier this month, as pressure mounts for both government and the private sector to introduce safeguards for the use of AI and facial recognition.

“As the minister responsible for digital, I understand the reforming power of technology. I am also acutely aware of its destructive power if we do not put guard rails in place,” Mr Dominello wrote in a LinkedIn post. 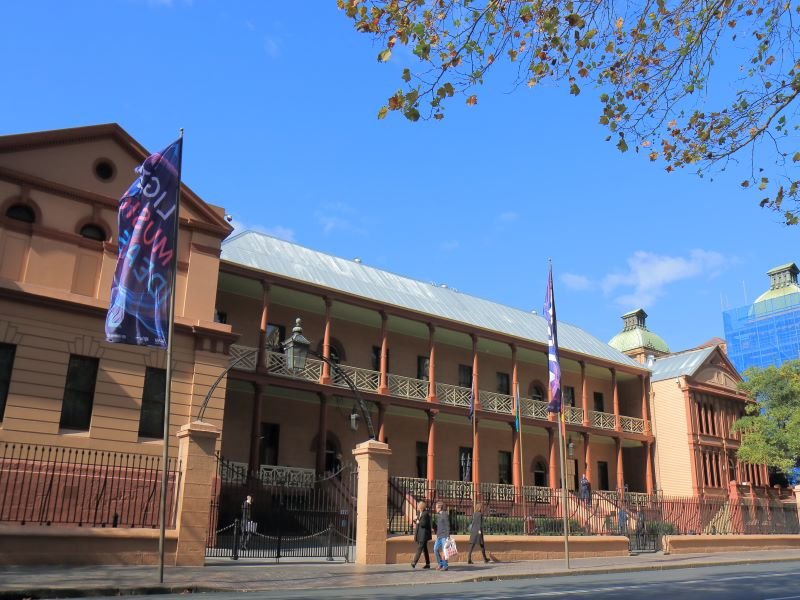 The recommendation was “strongly endorsed” by the committee — which has a Liberal/National majority — for inquiry on Thursday, but with less than six months until the 2023 state election, it recommended the inquiry place during the next term of government.

According to draft terms of reference developed by Minister Dominello with the help of Greens MP Abigail Boyd, the committee would examine current and planned use of AI in government and whether the “ethics” of AI systems are assessed.

The inquiry would also investigate risks associated with using the technology, including the “effectiveness of the current legislative and enforcement framework in managing those risks”, and probe whether any algorithmic bias or discrimination exists.

Liberal MP and committee chair Ray Williams thanked the minister for the referral, describing AI as a “significant topic that warrants a detailed examination”. He said this would be “best achieved in the new Parliament following any reappointment of the committee next year”.

“While no committee can ever seek to bind its successor, the committee considers that the first inquiry of the next Law and Safety Committee should focus on a fulsome review of AI,” he said in a statement.

“In particular, looking at the opportunities and potential uses of such emerging technologies and the surrounding policies and legislative frameworks for managing those technologies an any associated risk.”

The NSW government is already ahead of other states and territories in this space, having developed an assurance framework last year that requires agencies to assess all projects with an AI element before deployment.

The framework was introduced just weeks after the NSW Ombudsman revealed that Revenue NSW had unlawfully used an automated system to recover unpaid debts between 2016 and 2019 without human oversight.

Earlier this month, NSW government chief data scientist Dr Ian Opperman said the AI assurance framework – which he described as a “soft stick” that provides guard rails for the use of technology – had been applied to vendors bidding for work on state’s digital identity program.

The government has also appointed an 11-member committee of experts to advise it on the appropriate use of AI and review the application of the framework. The NSW Artificial Intelligence Advisory Committee was recommendation of its AI strategy.

University of Technology Sydney professor and former Human Rights Commissioner Ed Santow, who sits on the committee, said the proposed inquiry “presents an opportunity to examine the existing legal framework, and set a reform agenda to modernise our laws”.

“The NSW Government is increasingly using AI to make decisions that can have very significant impacts on people – in areas such as fine debt recovery, recruitment and policing,” he told InnovationAus.com.

“It is vital, therefore, that the Government has the legal and institutional safeguards in place to ensure that these uses of AI uphold our basic values. At a minimum, the Government must ensure that AI is used fairly, accurately and accountably.”