A future version the statewide digital health record to be rolled out in New South Wales over the coming years could give patients access to their clinical record, much like the national My Health Record system. 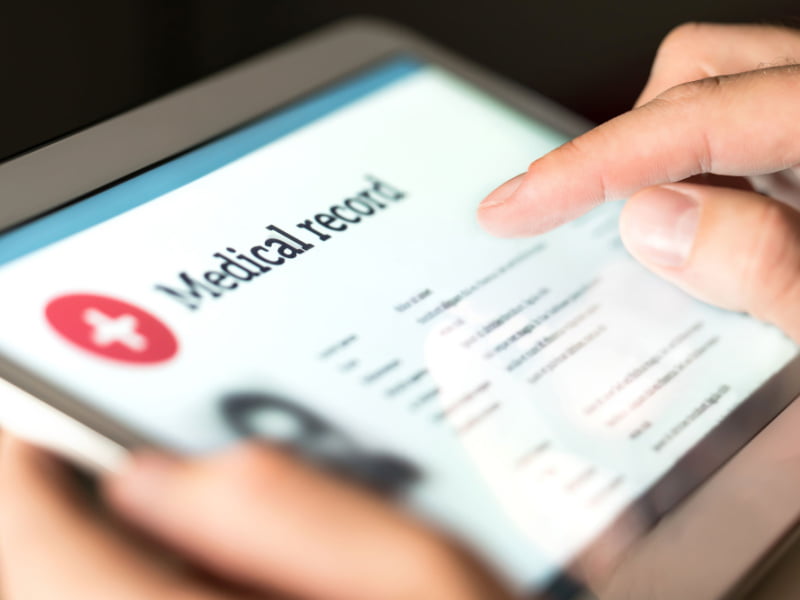 It will be used across all 15 Local Health Districts, two Specialty Health Networks and NSW Health Pathology laboratories, giving clinicians access to real-time NSW Health medical records regardless of where a person is admitted.

The digital platform will be unlike the My Health Record system at the national level in that it is designed to be an operational record used by clinicians to manage patients within the NSW public health system.

But an eHealth NSW told InnovationAus.com that platform to be delivered by Epic “offers some additional functionality, such as a patient portal, which will be considered in the future to support patient interactions with the system”.

eHealth NSW first raised the prospect of allowing patients to access their NSW medical records when it initially went to market for the SDHR in mid-2019.

“Their expertise, along with meaningful engagement with healthcare consumers, will continue to guide us as we roll out SDHR across the state.”

The SDHR will be deployed progressively, starting with the Hunter New England Local Health District, but the spokesperson said there is currently no timeframe for the rollout.

A detailed implementation plan will be developed once negotiations – which are expected to take “several months” – conclude, the spokesperson added.

While a contract has not yet been signed, the SDHR is expected to cost the state hundreds of millions of dollars.