The agreement will see the trio explore a lithium-iron phosphate (LFP) battery cathode manufacturing plant in Darwin, with a final investment decision for the pilot facility expected some time in early 2023.

When operational, the pilot facility would be capable of manufacturing up to 10,000 tonnes of LFP battery cathode material each year, representing a significant economic opportunity for the territory as electric vehicle and household battery demand grows. 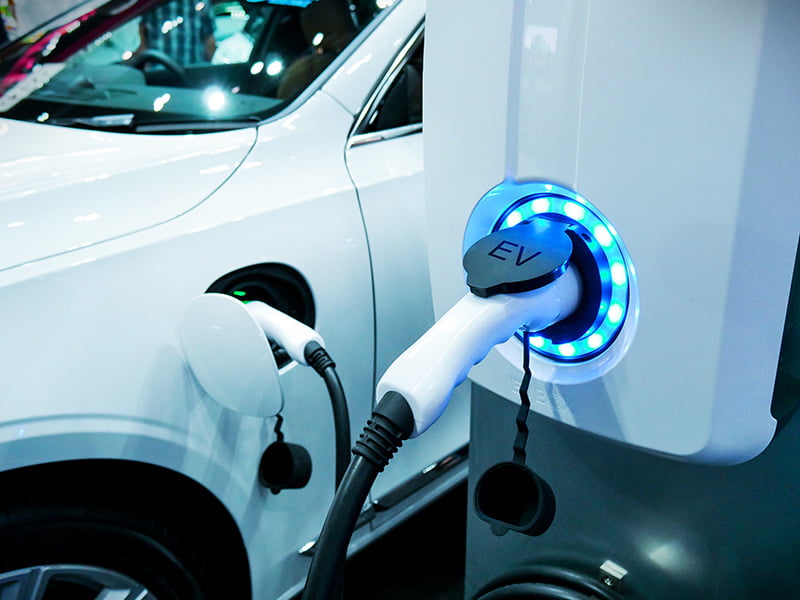 The government has estimated the project will generate more than US$4 billion in revenue each year and create up to 1000 jobs – up from an initial 100 jobs – once production at the plant is scaled up.

Under the MoU, the government plans to work “proactively” with Aleees and Avenira, as well as their supply chain partners, to identify a suitable site in Darwin for the facility with good proximity to necessary infrastructure like water and power.

There is also the potential to develop a manufacturing facility in Darwin capable of manufacturing “up to 200,000 tonnes per annum”, although any such facility would be built in phases over the next 10 years, the government said.

Avenira has contracted engineering firm Bechtel to perform a scoping study of a “batter grade phosphoric acid plant and a battery grade lithium iron phosphate powder plant”, it said in a separate statement.

Chief Minister Natasha Fyles described the prospective plant as a “significant economic and strategic opportunity for the Northern Territory”, one that would position it as the “next Australian home of advanced manufacturing”.

“Increasing demand and the transition to renewable energy, battery storage and use of high technology products has resulted in global organisations looking to establish diversified, reliable and stable supply chains,” she said.

“The project will position the territory as the next Australian home of advanced manufacturing, develop new skills and jobs, as well as support our objective to achieve a $40 billion economy by 2030.

“With the potential to create 1000 jobs this project will benefit Territorians from the Top End to the Barkly with the manufacturing plant to be built in Darwin, which will exclusively source phosphate from the Wonarah Phosphate Project in the Barkly.”

Avenira executive chairman Brett Clark said the MoU “opens the door for Avenira to learn from Aleees about LFP battery cathode manufacturing technology and leverage this experience to optimise the production of phosphoric acid from the Wonarah Project”.

Aleees Australia president Brandon Chang said the cooperation would “enhance the development of the lithium battery industry in Australia, promoting green energy high-tech development” and have a “very significant impact” on the global supply chain.