Octopus Australia’s platform will finance renewable energy projects through the entire development cycle from construction to long-term operations. The current portfolio of wind, solar, and energy projects is worth $3 billion, with another $5 billion of investments in the pipeline. 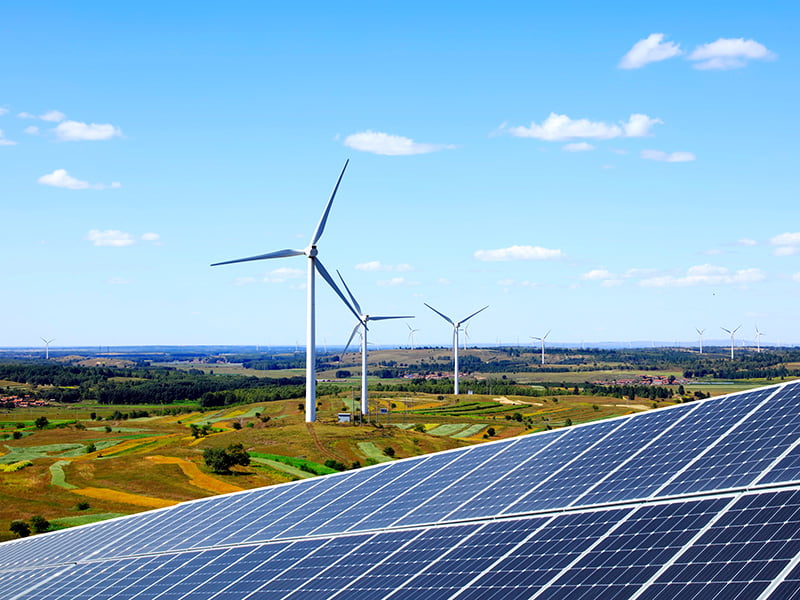 Among the institutional investors is the Clean Energy Finance Corporation (CEFC), that made a $75 million investment in the OASIS Fund, and Hostplus. The CEFC and Octopus Australia formed a joint-venture in March to invest in the Gippsland Renewable Energy Park, which also included a investment from Hostplus through the Octopus Australia’s platform.

A joint-venture between the CEFC and Octopus Australia has also invested in two other solar farm projects in Gippsland, Victoria, and the Blind Creek solar farm and battery storage plant in New South Wales.

CEFC executive director Monique Miller said it was a pleasure to work with Octopus Australia again.

“Our $75 million cornerstone commitment into the OASIS fund will help address the need for new investment in utility-scale renewable energy projects, and facilitates the entry of a major global fund manager into the Australian market,” Ms Miller said.

“It’s also great to be making the investment alongside key superannuation funds, showing the strong opportunity for institutional capital to supply the ongoing demand for exposure to renewable energy investment.”

Octopus Australia Managing Director Sam Reynolds said he was excited to launch the unique platform that allows Australian institutional and wholesale investors to participate in the renewable energy future of the country.

“The Octopus Group’s approach to investing in renewable energy has developed globally over the last 15 years. As such, we saw early on the massive opportunity in Australia and how a portfolio approach to the market could align our institutional customers (in OASIS), alongside our family office and advised investors (in OREO) to create defensible and sustainable value into the future,” Mr Reynolds said.

In February, Desert Springs Octopus announced that it would deliver an estimated $50 billion in renewable energy investment over 10 years.

Prior to the election, the Albanese government’s Powering Australia policy commitment promised $100 million for solar banks, $200 million for community batteries, and $20 billion to upgrade the electricity grid through the Rewiring the Nation policy.

The Powering Australia policy also commits to invest up to $3 billion of the promised $15 billion National Reconstruction Fund into renewable manufacturing and the deployment of low-emissions technologies.