The patent box scheme will be expanded to include the agricultural and low emissions technology sectors and opened to a wider range of intellectual property, despite the initiative still not having passed Parliament a year after it was unveiled.

Legislation paving the way for the launch of the patent box is currently before Parliament. 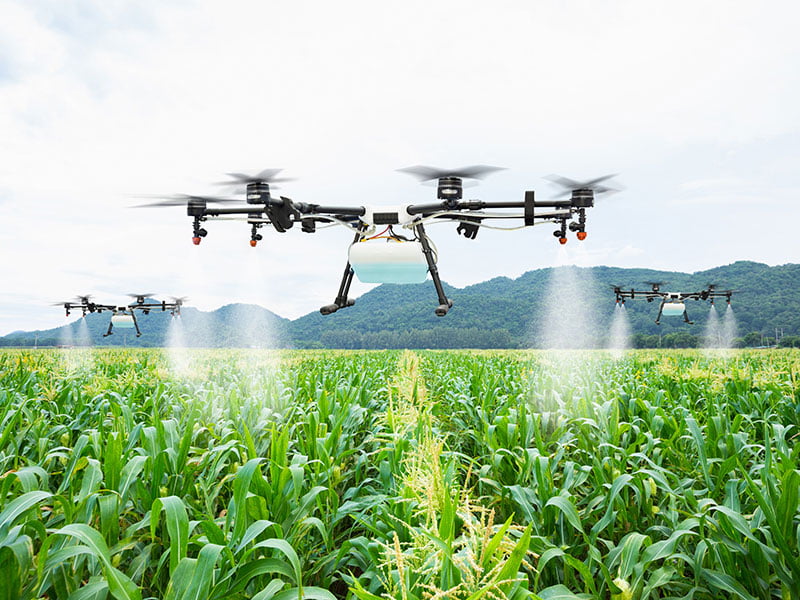 But in this year’s budget the Coalition unveiled a significant expansion of the not-yet operational scheme to include agricultural innovations and low emissions technologies.

A number of changes will also be made to the existing plan for the patent box, including to allow patents issued in the US and Europe to access the tax break.

It will only apply to profits generated from the eligible patents conducted in Australia.

From 29 March 2022 and the income years starting 1 July 2023, low emissions technology innovations will be eligible for the tax break.

The government has anticipated this will lead to a $30 million decrease in receipts and an increase to payments of $66.2 million

For the agricultural sector, “practical, technology-focused innovations” will also be eligible for the scheme.

The government anticipates this expansion will decrease receipts by $10 million and lead to increased payments to the ATO of $13.4 million

The Coalition is planning to consult with each sector before deciding on the final design of this expansion.

The budget also revealed some changes to the already announced patent box for medtech and biotech innovations.

This include that patents granted or issued after 11 May 2021 will now be eligible in order to “incentivise further research and development to be undertaken in Australia on medical and biotechnology patents, much of which occurs after the patent application”.

“This will remove regulatory barriers to accessing the patent box regime for Australian developed innovations patented in the major overseas jurisdictions with equivalent patent regimes,” the budget papers said.

No lifeline for Industry Growth Centres