A decades old employment data tool that holds sensitive information on 815,000 public servants will be redeveloped on an accelerated schedule by consultants under a $3.7 million contract.

The eight-month contract will pay PwC around $14,000 every day until July to deliver improved data collection, organisation, and reporting for the Australian Public Service Employment Database (APSED).

APSED is a .net application SQL database containing employment, diversity and education data about all current and APS staff ranging back to 1966.

Established in 1999, APSED is maintained by a small team at the Australian Public Service Commission (APSC) and includes 5.73 million rows of movement data on around 815,000 employees. 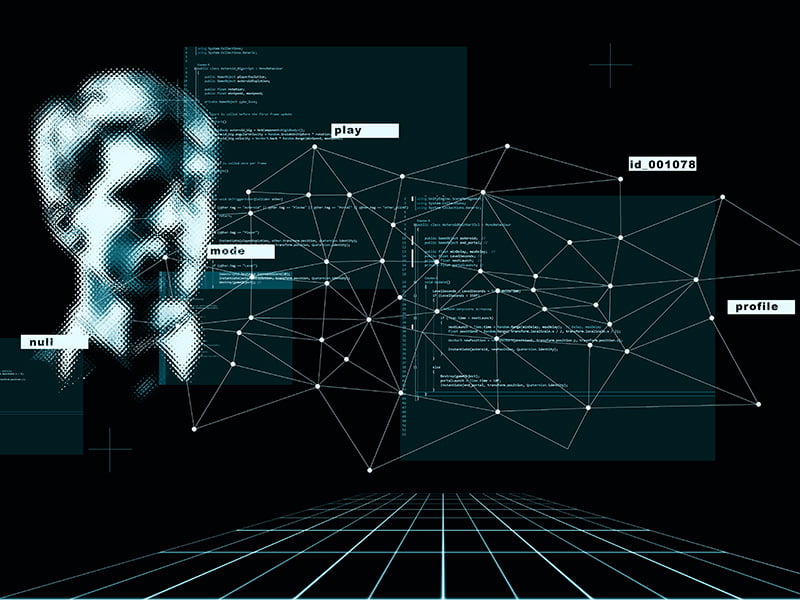 The Australian Public Service Commission (APSC) went to market for the redevelopment in February seeking better data collection, organisation, and reporting from the data, including new advanced analytics features.

It invited bids to help stabilise and redevelop the front and back end of APSED, and to add additional features that realise “the full potential of the dataset”.

Currently, nearly 100 government agencies send employment data in the form of a flat text file every month, which is then loaded onto the database by the APSC.

The new solution is expected to fully automate this collection and validation process with more flexibility to add new data sources and a better ease of use.

The approach to market also asks for better data organisation, access and warehousing with better querying and an ability to incorporate more data types.

The final component of the redevelopment is an advanced analytics and dynamic reporting platform and a visualisation and reporting too, that makes it easier for end users to generate reports.

The APSC had hoped to have the data collection and organisation improvements completed by now. But a contract was only signed last month – putting the project around seven months behind the original schedule.

An APSC spokesperson said the agency revised its timeline during contract negotiations with PwC, which were finalised on November 18. The agency had originally planned to sign a contract in April.

The redeveloped APSED will help the APSC to fulfil its legislated duties to hold and provide staff data, such as the annual State of the Service report it tables to Parliament, the spokesperson told InnovationAus.com.

“This includes the modernisation of the application landscape and streamlining the data collection process, building a Data and Analytics Environment with data warehousing, and a robust data management process,” the spokesperson said.

No other contracts have been awarded for the project which had an original budget of up to $4.65 million. There are, however, two options to extend the contract, according to an approach to market.

PwC will deliver all three components of data collection, organisation and warehousing, and reporting and analytics, as well as associated “change management”. The company will also be responsible for appropriate information security and privacy protocols for the sensitive data set.

Despite a seven month delayed start, the project is aiming for a July 2023 deadline – an additional month on the original deadline. PwC’s eight-month contract is worth 80 per cent of the original budget but will be delivered in nearly half the time of the original schedule. Around a month in, the APSC spokesperson said the project is currently on schedule to meet its July deadline.

The APSED application is hosted on-premises on the Department of Prime Minister and Cabinet PROTECTED network, with the current data – around 16gb in size – held in a Microsoft Azure environment.

APSED data feeds reporting functions that are performed within a SAS application and public Tableau.

In addition to the annual State of the Service report, APSED data is made available for public download every six months and through a public reporting tool, the APSED interactive interface.