Queensland is set to become the “space coast” under the state government’s $8 million industry growth strategy that aims to create 6000 jobs.

The strategy will see the state working closely with the Australian Space Agency to position itself as the launch area of choice within Australia.

Minister for State Development Cameron Dick unveiled the Queensland Space Industry Strategy 2020-2025 over the weekend, charting how the state planned to create 6000 jobs and generate between $3.5 billion and $6 billion annually through space industries by 2036.

“Fifty years after humankind first walked on the moon, we are setting up Queensland’s space industry for the next 50 years. Because when it comes to the space industry, we want to see Queensland boldly go where no state has gone before,” Mr Dick said in a statement. 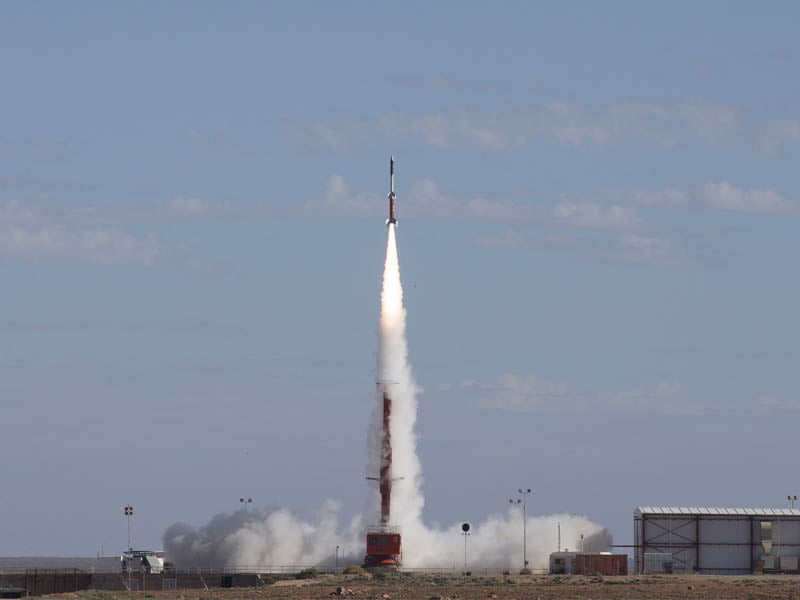 “Queensland has already gained the reputation as Australia’s space coast, and through this strategy our government is looking to unlock maximum benefit for local businesses and workers.”

To reach the ambitious goals, the government has adopted a two-part action plan. It is looking to strengthen capability, including supporting the development of common-user infrastructure and promoting the sector as a career pathway in the state.

The state government will also support businesses “working in space industry to reach larger markets domestically and abroad”, as well as connecting other industries to the space sector.

The strategy zeroes in on four strengths that Queensland has to capitalise on: its opportune location for launches, along with its good spot for ground systems, its existing space-enabled services and its high number of robotics, automation and manufacturing research and firms.

“Our state has a respected high-tech aerospace industry and is renowned globally for civil and military aviation, advanced manufacturing, and associated industries like mining equipment, technology and services,” Mr Dick said.

“This gives us a strong foundation to extend our reach when it comes to space-related activities such as robotics, automation, systems design and the launching of payloads.”

The strategy is closely aligned with efforts at a federal level through the Australian Space Agency. The Queensland government has worked with the agency through the State and Territory Space Coordination meetings, a federal industry department spokesperson said.

“There has been active engagement between Queensland and the Agency through this forum, including on opportunities for Queensland’s space sector,” the spokesperson told InnovationAus.

“These discussions have been guided by the Australian Civil Space Strategy 2019-2028, which sets out a 10-year path to diversify the economy, connect internationally, develop national capability in areas of competitive advantage, and inspire and improve the lives of all Australians.”

Queensland’s efforts will help it work closely with the space agency going forward.

“We look forward to continuing to work with the Queensland government to transform and grow the space industry.”

According to the state government’s Queensland’s space sector already employs about 2000 people and generates annual revenue of $760 million through industry services.

A key goal of the strategy is to establish Queensland as the “leading centre in Australasia for launch activities, ground systems, earth observation, niche manufacturing, robotics and automation for space”. According to the strategy, the state is already home to 20 percent of Australia’s space-related jobs and boasts the “most advantageous location” for launches.

The focus on positioning the state as an optimal site for space launches comes as Queensland-based space startup Gilmour Space Technologies aims to be the first Australian private company to conduct space launches.

The company has been working closely with the federal government through the Australian Space Agency to reform existing regulations to make it easier to conduct launches locally.

Thanks to an “ideal latitude, clear skies and open waters”, Queensland can “launch larger payloads, and into more orbits, than any other place in Australia”. The state has a comparable latitude to the likes of Cape Canaveral, the strategy said.

Nearly every state and territory, including Queensland, jostled to be selected to host the federal government’s Australian Space Agency, with South Australia eventually being selected.