The Australian Communications Consumer Action Network wants the new federal government to re-establish the regions-focused Communications Fund, in part to respond to estimates that there around 900,000 households without an in-home internet connection.

Almost two years on from the former communications minister Paul Fletcher’s declaration that the National Broadband Network (NBN) was “built and fully operational”, the Australian Communications Action Network says it is now time to address prevailing barriers to connectivity.

Among the 23 recommendations outlined in its Future of Broadband policy paper, the Australian Communications Consumer Action Network has called for a broadband subsidy for low-income households. ACCAN chief executive Andrew Williams said that lockdowns, natural disasters, and significant increases in cost of living over the last two years underpinned the importance of communication technologies. 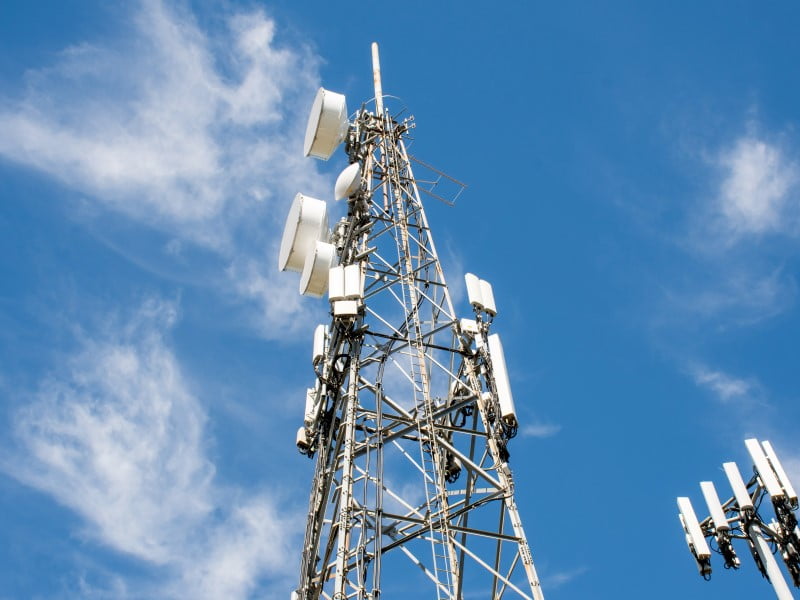 “Such experiences have highlighted just how essential communications technologies are, and how important it is that these technologies are reliable, resilient, and affordable. According to our research, 57 per cent of Australians on lower incomes experience some difficulty paying for broadband services at home. This is unacceptable in a country as wealthy as ours,” said Mr Williams.

“To ensure that the interests of all Australian consumers are protected, there are a number of conditions that need to be met across all fixed broadband networks to ensure that everyone can get and stay connected, not just those who can afford to pay for it.”

The recommendations to the federal government are based around 10 broader conditions. ACCAN is calling for these conditions to be met for all fixed broadband networks, not just the NBN.

The 10 conditions that ACCAN is urging the government to meet are:

Among its calls to fund several initiatives and upgrades, ACCAN has called for the re-establishment of a regions-focused Communications Fund to implement the recommendations of the Regional Telecommunications Reviews undertaken every three years.

The representative body proposes that it be funded with a portion of spectrum auction revenues and funds from the sale of the NBN. ACCAN says this will “eliminate the need for ad-hoc program funding to be found within general revenues for recurrent programs”.

The $2 billion fund was originally established in 2005 under the Howard government. It was abolished in the Rudd government’s 2008-9 budget in favour of the $4.7 billion Nation Building Fund, which included $60 million to fund an additional 350 projects under the Black Spots grants program.

ACCAN also calls for the Open Telecommunications scheme, which uses the Consumer Data Right, to include a free and accessible price comparison tool for telecommunications products and services.

Another of the recommendations is to establish a secure long-term funding mechanism to continue providing the Accessible Telecoms service, which is a guide assisting people with disabilities navigate relevant telecommunication products.

There is also a call for federal funding for further training and tech support for people with disability, remote Indigenous communities, people from culturally and linguistically diverse communities, newly arrived migrants and regional, rural and remote consumers.

ACCAN’s estimate for the number of homes that do not have internet access has been calculated using the Australian Communications and Media Authority’s (ACMA) 2021 report ‘How we use the internet’ and the Census data released last week. In the ACMA report, a survey undertaken in the six months to June 2021 suggested that 9.55 per cent of Australian households did not have internet access in their home.

In the lead up to its 2022 federal election victory, the Labor party promised it would commit $650 million to improving regional telecommunications infrastructure. This included $200 million for grants through the existing Regional Connectivity Program. It would also include $400 million to improve multi-carrier mobile coverage along roads, and in regional homes and businesses.

The Morrison government set $480 million aside in its final budget earlier this year for upgrades to improve regional NBN infrastructure.