Grattan Institute chief executive Danielle Wood has opened the Jobs and Skills Summit by urging attendees to recognise the importance of boosting innovation to support full employment, among other measures.

Her recommendations are made in the context of the economy’s increasingly digital future, as well as the pursuit of net-zero emissions which will require an “industrial revolution on a deadline”, as put by some of Ms Wood’s colleagues.

“Technologies like AI, data analytics, quantum computing, and robotics continue to develop in leaps and bounds, and bit by bit we are learning how to use them to deliver better and cheaper goods and services,” Ms Wood said.

“This is why I find myself increasingly aligning with the techno-optimists about the transformative potential of these technologies.”

Ms Woods said that “one of the most concerning aspects of the more recent slowdown in productivity growth has been the extent it derives from a decline in economic dynamism”. She described the Australian economy as looking “increasingly older, fatter, and slower”. 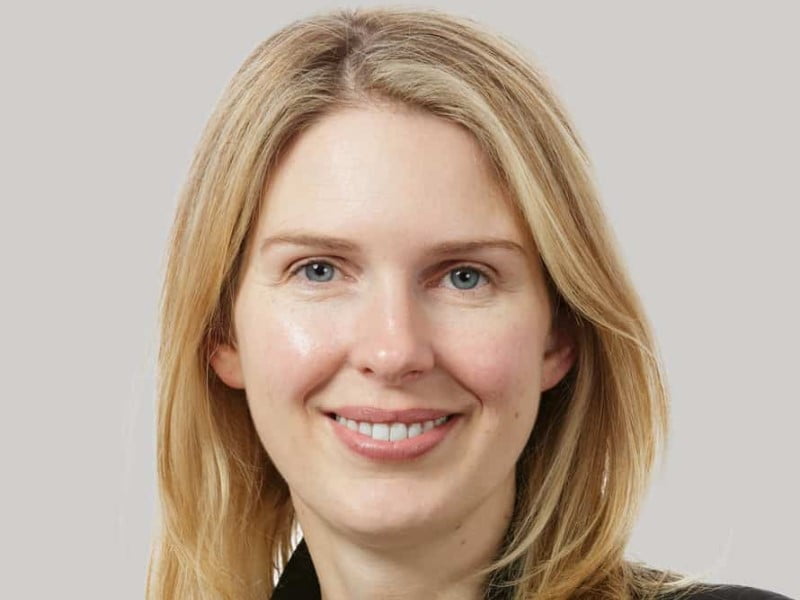 “Rates of firm start-ups, exits, and job switching declined in the years before COVID, impeding the normal flow of resources from lower-productivity to higher-productivity firms. Indeed, not only are we not experiencing a Great Resignation in Australia, it’s something like the opposite – the proportion of workers who change jobs each year has been declining steadily for decades,” she said.

“In addition, the performance gap between firms on the global frontier of technology and Australian firms has widened.”

“Lower levels of dynamism and innovation have been linked to a lack of competitive pressure in the economy. In competitive markets, excess profits should be dissipated overtime as new and innovative competitors enter. But increasingly in Australia and elsewhere we have seen the biggest and most profitable firms remain largely untroubled by new competitors.”

Dynamism among businesses can be bolstered by ensuring “Australia’s competition laws are fit for purpose”, according to Ms Wood. She refers to the former head of the Australian Consumer and Competition Commission Rod Sims’ argument that current merger laws do not currently protect competition adequately.

Ms Woods also told government to “be wary of the capacity of their own decisions to divert resources from productive investments”, as well as warning it of the costs of poor policy design to consumer and taxpayers.

“We should not want to be a country where firms see more upside in lobbying to get a better deal from policy makers than from investing in better products and services,” she said.

“Restoring economic dynamism will also require an appetite to tackle other impediments to the movement of labour and resources. These include overly-restrictive land-use planning laws and stamp duties that discourage mobility and sap the productive capacity of our cities.

“Addressing outdated skilled migration rules should also be high on the list. Overly bureaucratic skills lists are poor predictors of the future economic contribution of new migrants. Targeting higher-wage migrants directly for both temporary and permanent skilled migration would improve the productivity of the migration system and the Australian workforce.”

Ms Wood is also concerned about the low levels of academic achievement in mathematics and literacy among Australian students compared to the rest of the world, and Australia’s own historical performance.

“The average year nine student is more than one year behind in maths compared to where the student of the same age was at the turn of this century. For reading it is around nine months,” Ms Wood said.

“Just as worrying, the learning gap between students from advantaged and disadvantaged backgrounds more than doubles between year three and year nine.”

There is also a need to improve vocational education and training which “has been left as the poor cousin to our universities”, according to Ms Wood. Increased recognition of micro-credentials, as well as better support for on-the-job training are also needed.

Also among her recommendations is a call for “improving links between industry, VET, and higher education institutions to build feedback loops on the skills that are needed as jobs evolve”.

At the close of her address to the summit, she asked attendees if they could “recognise the importance of boosting innovation, of strong market competition, of better policy design, and of government investments in enablers like cyber security, to restore our economic dynamism and even become an economy on the technological frontier.”