The $1 billion increase to the government’s manufacturing strategy will mostly go to regional Australia, with $700m  reserved for regional manufacturing and supply chain projects, and $328 million to be added to the existing non-regional programs.

The top up comes despite only a fifth of the original scheme’s funding being released in 18 months. 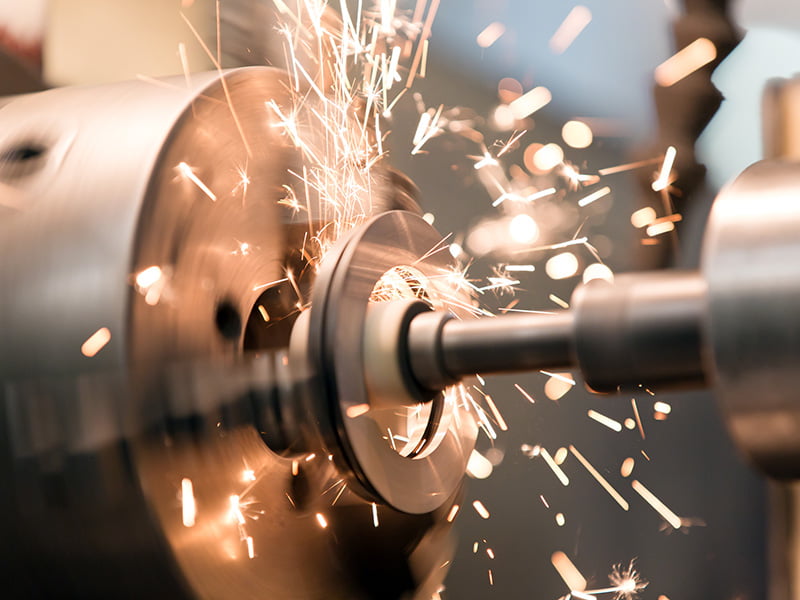 Details revealed during a Friday Senate Estimates hearing confirmed the heavy favour for regions after a pre-budget drop to The Australian had talked up the overall $1 billion increase to the government’s Modern Manufacturing Strategy.

Officials also confirmed that while the government has announced more than $900 million in grants from the original scheme so far, only $318 million had been executed and just  $113 million had actually reached manufacturers. The Industry department said it was too early to say if any jobs had been directly created from the funding.

The gap includes $624 million in grants from the scheme’s largest Collaboration stream announced in the five weeks. None of these projects have finalised agreements with the government yet.

The Modern Manufacturing Strategy (MMS) was launched in October 2020 with $1.5 billion in funding to target six priority sectors, aiming to build domestic capabilities and create an additional 80,000 manufacturing jobs.

Most of the funding – $1.3 billion – is for three grant programs known as the Modern Manufacturing Initiative (MMI).

There have been concerns from industry and the Opposition that the scheme has been too slow to get money out the door as the local sector struggled to recover from pandemic disruption. The program’s structure and a flurry of large grant announcements in the lead up to the election has also attracted criticism that the scheme is being politicised by the Coalition.

Last week’s budget confirmed the MMS will continue for at least two more years with around $1 billion in additional funding.

The biggest increase of $700 million in new funding is for “regional rounds” of the MMS, Industry department officials told a Senate Estimates hearing Friday.

This funding is listed in budget papers as part of the Regional Accelerator Program. The new $2 billion, five-year program extends funding of existing programs specifically to regional applicants and projects and is believed to be part of the compensation for the Nationals’ support of Australia’s net-zero emissions commitment last year.

Another $328 million in new funding has been allocated over five years for manufacturing programs not restricted to the regions. This includes $250 million for the MMI, $53.9 million of the Manufacturing Modernisation Fund which targets “shovel ready” projects, and $6.9 million for new Manufacturing Investment Plans to “guide government and industry investment” in National Manufacturing Priorities.

This spending was detailed in the budget as text but did not appeared as a line item because the funding also includes a government commitment to “address further critical supply chain pressure” at an undisclosed or “not for publication cost”, likely because of commercial in confidence clauses.

More than 200 projects worth a combined $3.4 billion have received a government commitment for funding under the MMS, with grants expected to total around $923.5 million, officials said.

But only 143 projects have executed agreements, worth $317.8 million, and just $113 million has reached manufacturers so far.

This is a slight increase from the amounts executed and paid to manufacturers in February, but well short of the near billion dollars’ worth of announcements made by the federal government.

Eleven large manufacturing project grants from the Collaboration stream worth $601 million were announced in March over just 25 days. A twelfth project was announced on Monday, with another $23 million for precision medicine manufacturing in Victoria.

Asked whether there had been pressure from government to hold up grants for an election year and finalise them for announcements in the campaign lead up, Industry department secretary David Fredericks said he had increased expectations of the department himself to get grants finalised as soon as possible without risking proper process.

“There’s been pressure on the department from me to get this job done, because it’s the right thing to do,” he said.

This article has been updated to correct the value of the grants awarded in 25 days under the collaboration stream to $601 million at the time of publication. An earlier version incorrectly reported this figure as $784 million. The latest totals are available from the Industry department here.

The mechanics of a Budget speech, and the Opposition reply