New South Wales digital minister Victor Dominello has asked the state’s information and privacy watchdogs to undertake a “scan of the AI and privacy landscape” in the wake of the robodebt royal commission launch.

The move is a possible precursor to Australia’s first Artificial Intelligence commissioner, a role the outgoing minister backed earlier this week.

Mr Dominello told reporters on Monday a dedicated AI watchdog would be “good to see” as the next layer of independent oversight of government technologies and digital services. He said it likely won’t arrive before he retires from politics early next year, but an AI commissioner is being explored and will be necessary to maintain public trust in government technology.

“I want to make sure that there is oversight [and] there’s checks and balances all the way because there will be failures,” Mr Dominello said.

“But the huge breakdown in trust is if there is no support mechanism, a safety net underneath, because we were just so gung-ho, and we didn’t put the insurance in place.” 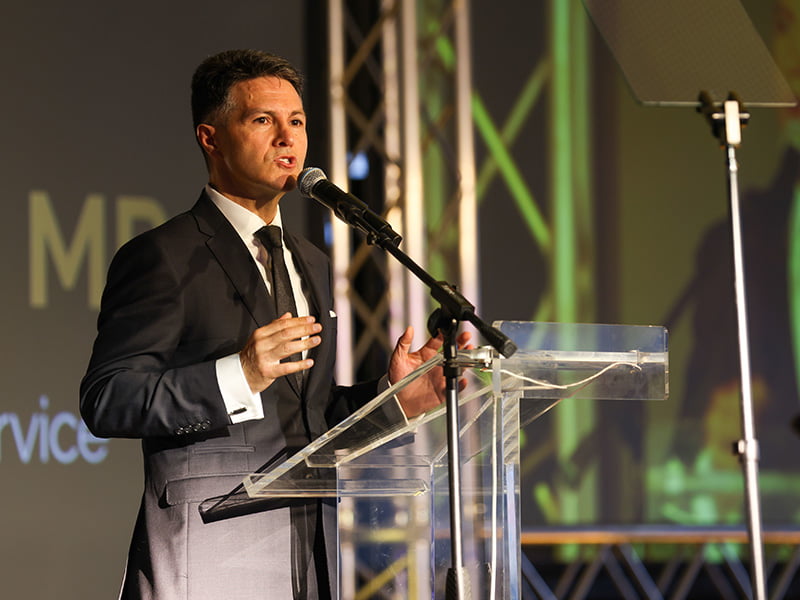 The AI commissioner could have a dual role as the data commissioner too, he said, noting he’d has early support from a Labor counterpart on the move.

Last year, the Australian Human Rights Commission recommended a national AI Safety Commissioner, after a three-year investigation on rights and technology. The former federal Coalition government did not respond to the recommendation.

Mr Dominello said more scrutiny and oversight of emerging technology is desperately needed, particularly when sensitive information is involved and high impact decisions are being made.

“It’s really profound [change]. We do need more emphasis, because we’re entering into a world that not many people get to really see.”

On Thursday, Mr Dominello revealed he has written to the state’s information and privacy commissioners, asking for an update of the current situation regarding emerging technology and the New South Wales government’s nation leading adoption of it.

“I want to make sure we have world’s best practice when it comes to independent oversight,” he wrote in a LinkedIn post.

“Accordingly, I have asked the Information and Privacy Commission NSW to undertake a scan of the AI and privacy landscape to see what is current/evolving best practice.

“This will help inform the best approach for AI in NSW.”

NSW already has an AI Strategy and Ethics Policy, an AI Advisory Committee, and an AI Assurance Framework.

In his post, Mr Dominello noted the federal government’s launch of a Royal Commission into the robodebt scandal.

The wide ranging inquiry will seek answers and accountability about the most high-profile Australian government technology failure in history.