Founded in 2019 by researchers from the Australian Research Council Centre of Excellence for Robotic Vision, the company says it now has the “brains, the eyes, and the hands” to replace manual produce packing, after winning international acclaim for a budget prototype in 2017.

The pre-series A rise was announced on Thursday and comes after years of development and a boost from the Queensland government, which provided a $100,000 grant in April. 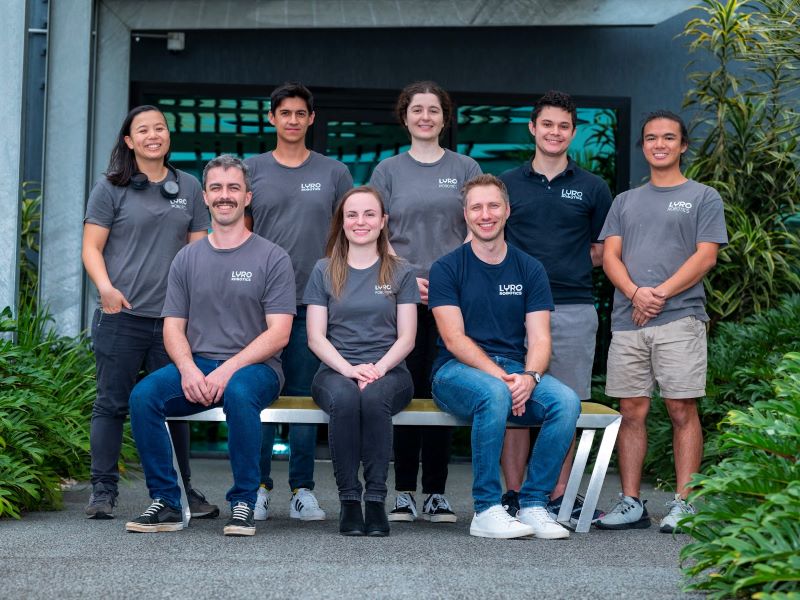 The company has facilities in Melbourne and Brisbane, where it designs and builds a full technology stack of robotic “produce packers”.

A conveyor belt feeds items into the Lyro’s box shaped machine. Cameras scan the produce and the robot’s computer vision detects what the items are and how they should be picked. Depending on the application, various grippers are used to pick up the items and place into a box.

Lyro says the robots can be retrofitted to existing packing lines, and are well suited for agriculture, horticulture and logistics clients, but would also work for similar processes in manufacturing and recycling.

“We have created the full technology stack – the brain, the eyes and the hands,” Lyro Robotics co-founder Dr Juxi Leitner said.

“Marrying computer vision with advanced grasp detection and high-level decision making allows our robots to do much more than simply put things in boxes – it lets them tackle a range of challenges which were previously too delicate or complex to trust to a machine.” 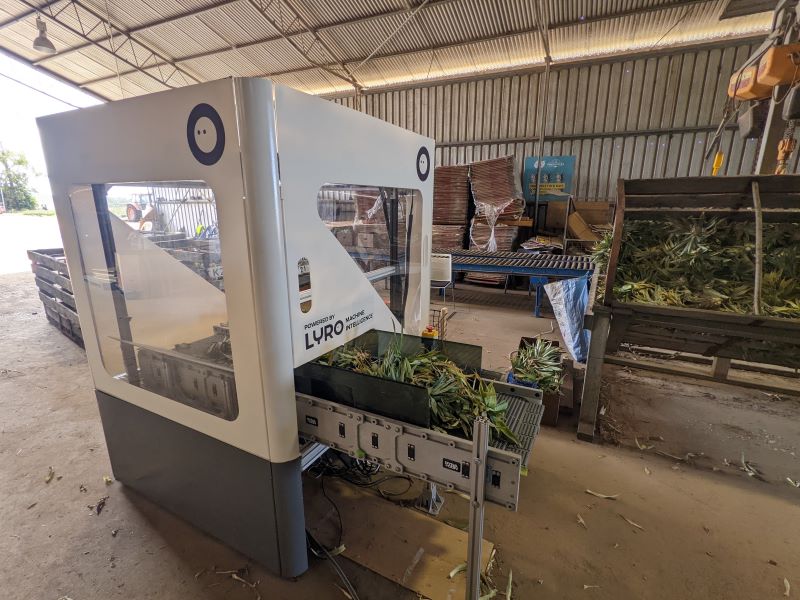 The company sells the solution as “robotic-packing as-a-service” without an initial capital cost for buyers. Instead, customers pay based on how much is packed.

The team gained global recognition in 2017 when it won an Amazon Robotics Challenge in to create a robot which could identify, pick up and stow warehouse goods.

Dr Leitner said the commercial product is quick to deploy and is being targeted towards farmers feeling the pinch of labour shortages.

“Unlike traditional automation systems, there’s no upfront expense and extended downtime as the solution is installed,” he said.

“We can have a robot up and running in an hour, working on a produce packing line side-by-side with people.”

“We’re looking to scale up operations to reach farmers across Australia, helping them meet the labour shortages which threaten to stop their precious crops making it to the supermarket shelves.”

The $1.5 million pre-series A round comes from a range of international and domestic investors, including Artesian/Boab AI and AgFunder, which join original investor, Japan’s Toyo Kanetsu.

NSW AgTech suppliers wanted for Farms of the Future