The main focus for Melbourne electric vehicle drive train manufacturer Sea Electric has shifted to the United States – after all, you have to be close to your biggest markets.

But its Melbourne plant is busy pumping out electric trucks as these pictures show.

According to the company: “Our Melbourne factory is in full swing. Here’s to more EV trucks getting out onto our Australian roads and lowering carbon emissions.”

SEA Electric was founded in Australia in 2012 and is now headquartered in Los Angeles, California, creating its proprietary SEA-Drive electric power-system (pictured, below) technology for the world’s urban delivery and distribution fleets. 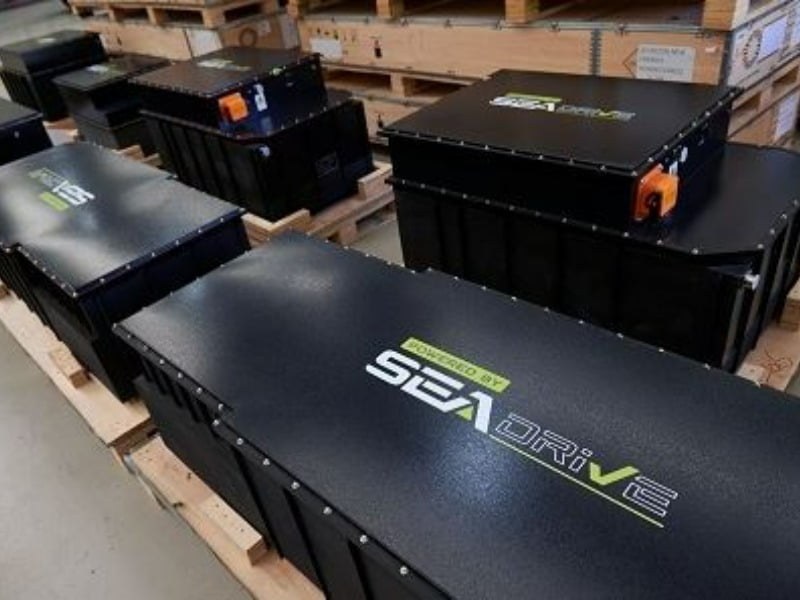 In 2020 SEA Electric partnered with Hino Trucks USA for ‘Project Z’, Hino’s path towards zero-emissions for medium-duty and heavy-duty trucks.

Accenture’s government contracts up $62m in the last year