Australian electric truck pioneer SEA Electric has partnered with US systems integrator MEVCO to supply thousands of electrified Toyota utes to the mining sector in a deal worth almost $1 billion.

The Memorandum of Understanding, announced on Wednesday, will see the Melbourne-based manufacturer supply 8,500 all-electric Hilux and Landcruiser vehicles utes over the next five years. 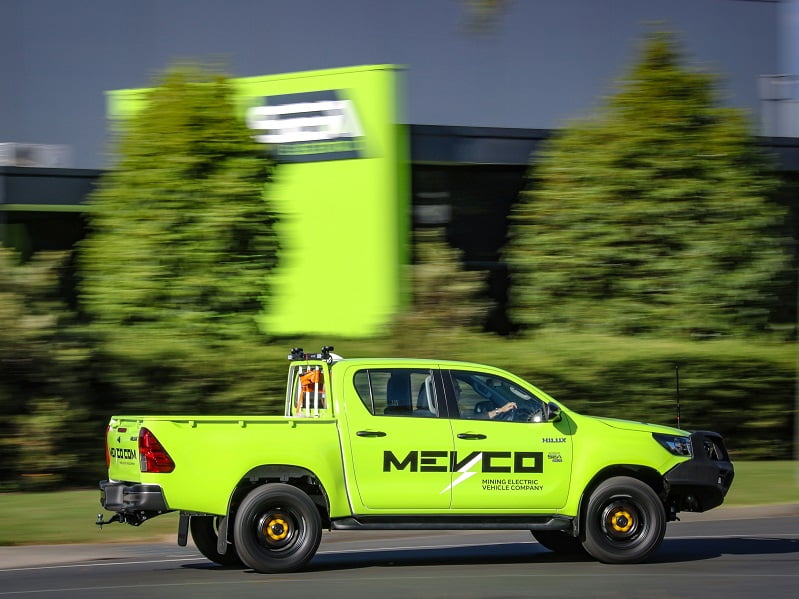 The deal comes less than six months after SEA Electric doubled the size of its assembly facility in the outer Melbourne suburb Dandenong, giving it the ability to produce eight trucks a day.

In a statement announcing the MEVCO tie-up, SEA Electric also said “over half the 2023 allocation” of the Australian-developed battery-electric vehicles have been pre-sold.

SEA Electric founder and chief executive Tony Fairweather said the deal is a “significant step forward in Australia and shows just what is possible when it comes to electrifying the world’s fleets”.

“Across all industries, companies now understand they have a role to play in ensuring they are a part of the solution to the environmental problems we face,” he said in a statement.

“Through MEVCO, the mining industry will now be able to access cutting-edge technology, which delivers top performance and total cost of ownership prospects, all with sustainability at the forefront.”

MEVCO chief executive Matt Cahir said the partnership is “pivotal” for the mining sector, enabling the “world’s leading EV technology for heavy and light commercial trucks to be commercialised on a scale that makes sense”.

SEA Electric was founded in Australia in 2012 and after years of product development and testing, launched its commercial operations in early 2017. It opened an office in California in 2020 which now serves as its headquarters.

eSafety Commissioner urges US to take action against online harms