The government is still looking for members to fill Industry Minister Arthur Sinodinos’ women’s advisory roundtable more than six months after it was announced.

Mr Sinodinos first revealed the government’s plans to establish a women’s advisory panel within the department of industry, innovation and science in February.

The roundtable would consult on government policy related to science and innovation, and feature women from the private sector, research institutions and government, Mr Sinodinos said. 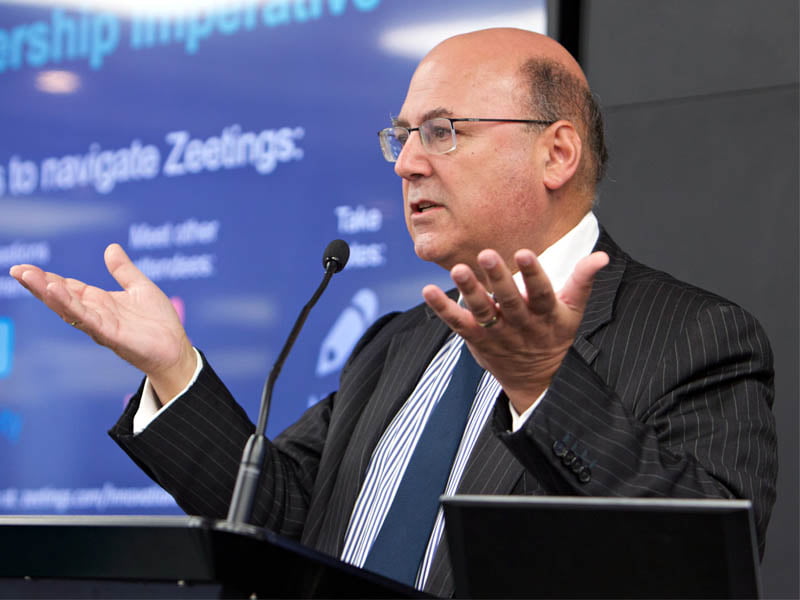 “I’ve got a number of advisory bodies within my portfolio that take a whole of government view, but I want a roundtable that’s specifically for women, of women, by women which is auditing across government the programs that we have in place to do the things that we as government say we’re trying to do,” Mr Sinodinos said at the time.

“It’s to keep us honest and to say, ‘this is what’s working and what isn’t, and if you really want to help women then this is what you have to do’.”

But, nearly seven months later, no more has been revealed about the roundtable, with its members still to be announced, and the group yet to meet for the first time.

InnovationAus.com understands that the Department was working to put together a shortlist of women to be included in the roundtable to present to Minister Sinodinos several months ago, but there has been little movement since.

A number of prominent women in the tech and startup sector said they have not been contacted about the roundtable, and have heard nothing about its progress.

A spokesperson said the department is still working to find members for the roundtable.

“The department is working with the Minister’s office to identify members and participants for the roundtable. The group will feature women and men with experience in various parts of the innovation ecosystem,” the department spokesperson told InnovationAus.com.

“The members will be chosen from individuals who have demonstrated advocacy of female participation in industry, innovation and science, as well as self-nominated candidates.”

Mr Sinodinos originally said the roundtable would hold its meeting in the second half of this year, and the department is still expecting to meet this deadline.

“The work of the roundtable will complement Australian government initiatives and activities being implemented in the private sector. The government is committed to promoting the vital role of women in Australian industry, innovation and science,” the department said.

Mr Sinodinos had earlier said that the group, and his wider plans to improve gender diversity in tech and science would be one of his main focuses while serving as innovation minister.

“That is my goal and something I want to leave as my legacy that we really helped to make a difference for women,” Mr Sinodinos said in February.

“We need a body which in government, in my portfolio, is at the cutting edge of what government is doing to keep all of us honest.”

Mr Sinodinos had also said he planned to chair the women’s advisory roundtable.

Australia has had four different innovation ministers in the last year and a half. Mr Sinodinos took on the role in January this year, less than six months after Greg Hunt was appointed to the position.

This revolving door of innovation ministers has been heavily criticised by the sector, with the Mr Sinodinos and the government in general remaining largely silent on innovation and startup issues this year.

Husic says bye-bye to the birdie