A ‘secret’ performance review of the Industry Growth Centre program that Labor campaigned relentlessly while in Opposition to be made public remains locked up inside the Industry department more than three months after the election of the Albanese government.

The evaluation report, conducted by outside consultants ACIL Allen at a cost of nearly $500,000, has never seen the light of day.

This is despite Labor ramping up a campaign throughout 2021 to force the publication of the taxpayer funded review, attempting to get the report through Freedom of Information laws, then through Senate Estimates processes, and finally by moving a motion in the Senate demanding its release.

At the time, in August last year, the then Industry minister Christian Porter declined to comply with the Senate’s orders, prompting outrage from Labor in opposition.

More than three months after being sworn in, Industry and Science Minister Ed Husic has still not found a way to make the report public, even after savaging the Coalition for keeping the review secret throughout 2021. At the time he accused the Coalition of attempting trying to scuttle the Growth Centres by stealth. 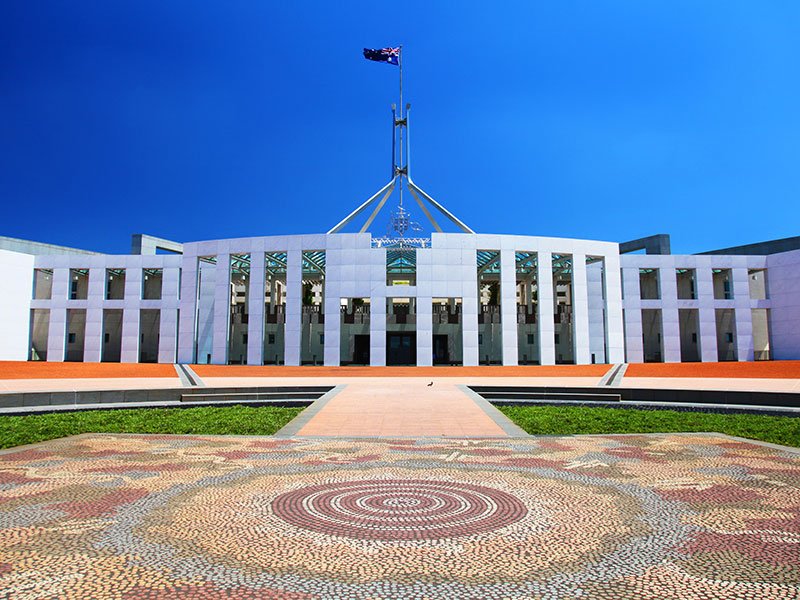 Mr Husic’s office will not say whether the ACIL Allen report will be made public. The Department of Industry did not respond to queries about the future of the evaluation.

Key parts of the ACIL Allen report that were leaked in 2021 detailed a program that had been broadly successful with a positive impact, although noting its modest funding meant the scale of impact was undersized.

While the Growth Centre’s were funded to $50 million a year, the report pointed to the orders of magnitude greater funding of highly successful comparable international programs like the UK’s Catapult network and Germany’s Fraunhofer Institutes

The report is understood to have been less supportive of the Industry department’s management of the program, and was highly critical of reporting demands that did not support the project’s core objective of supporting the development of local industry capability.

In Opposition, Labor claimed the then-Morrison Government had buried the ACIL Allen evaluation precisely because it had been largely positive about the Industry Growth Centre program.

Labor accused government of trying to defund the Growth Centres in favour of grants programs like the Modern Manufacturing Initiative, which was more directly under the control of ministers (and in the case of MMI, under the control of the former Prime Minister Scott Morrison).

The ACIL Allen evaluation of the Industry Growth Centres was commissioned by the Department of Industry when the portfolio was held by Queensland MP Karen Andrews. But it is not clear whether Mrs Andrews was ever handed the report.

When the then government refused to comply with the Senate order demanding the release of the report, Christian Porter said in his response that the government was still in its “final stages of deliberation” and that he had been advised that “the report will be released in the usual way at the appropriate time”.

At the time, Labor Senator Murray Watt accused the former Coalition government of “stonewalling” – calling its refusal to comply with the Senate order “disgraceful” and a “slap in the face to Australians who want and deserve more from their Parliament.”

“Once again [the report has] been locked in a drawer by a government who refuses to be accountable to this Parliament, even when the Senate orders it to be tabled in this place,” Senator Watt said.

“You have to ask yourself the question, why would the Morrison government defy the will of the Senate and hide this from the public?” he said.

The report was also considered – but never released – by the next Industry minister Angus Taylor.

In June last year, Industry minister Ed Husic had told the Parliament while in opposition that the report had been buried because the Coalition government wanted to “kill those Growth Centres off.”

“This is a government that wants to take money out of a successful program where the decisions get made by industry, and they want to put it into their own grants program,” Mr Husic said.

He told the Parliament that abolishing the Growth Centres would bring control hundreds of millions worth of grants back to the Industry department under the direction of the Minister, allowing grants to be used for political purposes rather than industry support and innovation.