Australia’s national security agencies have begun restricting the use of surveillance equipment manufactured by two Chinese firms in government facilities amid a similar block in the US and UK over data security concerns.

The Department of Home Affairs, ASIO, and ASD are now scrutinising the use of surveillance cameras from Hikvision and Dahua, with some officials on Monday confirming the Chinese made technology now poses an unacceptable risk and is avoided wherever possible.

“For the same reasons that the US and the UK have looked at these technologies, we remain concerned about those companies and their relationship with the Chinese government,” Home Affairs deputy secretary Marc Ablong told a Senate Estimates hearing on Monday evening. 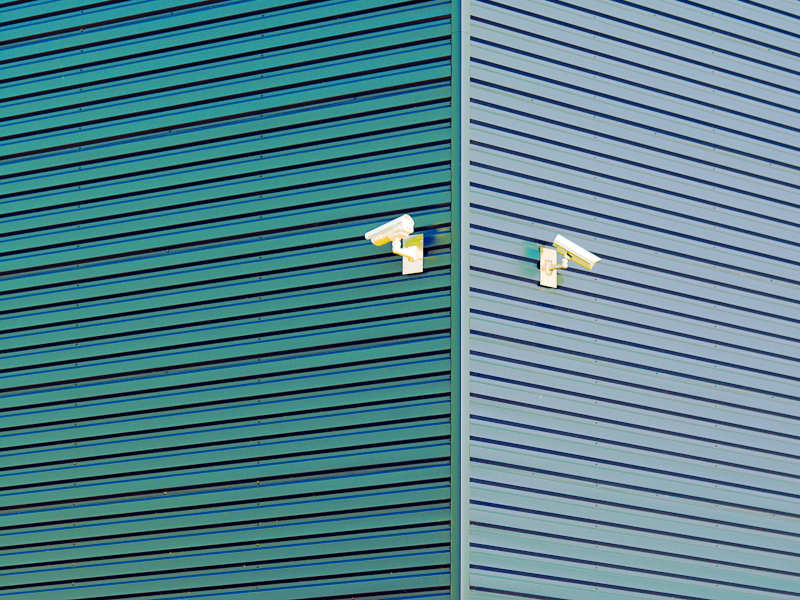 Last week both the UK and US governments banned surveillance equipment from prominent Chinese camera makers Hikvision and Dahua, saying they present an unacceptable risk to national security.

The UK and US said they are wary of companies subject to National Intelligence Law of the People’s Republic of China, which could force the companies to covertly share data.

The Australian Government’s official position on “high risk vendors” has not changed since it banned Chinese companies Huawei and ZTE from participating in the Australian 5G network in 2018.

But security agencies have made their own decisions to avoid the use of the Chinese made surveillance equipment.

Neither Hikvision or Dahua are used in Home Affairs’ own networks because of the risk, but the latter’s cameras are used at the offices the department leases in Canberra and Adelaide.

The Canberra office is one block from Parliament House and is where the Home Affairs senior executive work from, including secretary Mike Pezzullo.

Home Affairs says these cameras are not connected to the internet, but in future lease agreements Mr Ablong said it would be a “legitimate area” for discussion with the lease holder.

Counterparts in the UK and US did not advise Home Affairs of its ban on Hikvision and Dahua ahead of the announcements on the same day last week but the issue has been discussed previously.

The Albanese government has not sort specific advice on a wider ban of Hikvision and Dahua across government, but Home Affairs is proactively preparing advice on the overseas ban.

Mr Ablong drew a distinction between the current scrutiny of Chinese vendors and the ban of Huawei and ZTE in 2018.

“That was very much at the start of Australia’s consideration of 5G technologies,” he said.

“And shaping that to begin with was seen as an important measure to allow companies to make the appropriate judgments about where to invest. In these [surveillance] technologies, many of them are in use around the worlds as a normal course of events.”

Mr Ablong was responding to questions from senator and former chair of the Parliamentary Joint Committee on Intelligence and Security, James Patterson, who is raising the issue across government.

Later in the evening under similar questioning, ASIO chief Mike Burgess told Mr Patterson he did not believe the spy agency was using cameras from either vendor but agreed to take the question on notice and confirmed he held similar concerns.

“I understand where you’re going with your concern,” Mr Burgess said. “And I would share with you the concern of [there is] nothing wrong with the technology, it’s where the data that it collects and where it would end up and what else it can be used for [that] would be of great concern to me and my agency.”

Mr Burgess said he “absolutely” had concerns about the Chinese made surveillance equipment but it is not at the same level as fears around telecommunications equipment.

“Security cameras, obviously, collect a lot of data. It’s an issue that perhaps someone should look into, but it’s not front of mind for me and my organisation at this point in time,” Mr Burgess said.

Mr Patterson on Monday sort information from every government portfolio about their agencies’ use of Hikvision and Dahua.