Big Tech companies should be automatically designated under the media bargaining code and ministerial discretion scrapped in order to avoid the initiative being a “missed opportunity”, a new Reset Australia report has said.

The report came amidst claims by whistleblowers that Facebook deliberately “over-blocked” critical Australian pages when it banned local news content on its platform in response to the News Media Bargaining Code, just days before it was legislated in 2021.

Facebook has rejected these accusations, saying the blocking of these pages was a “technical error”.

The News Media Bargaining Code came into effect in early March last year. It requires designated tech companies to enter into forced arbitration with Australian media companies to determine revenue sharing deals for the use of their content.

The relevant Minister is able to designate companies under the code, something which is yet to occur. A number of revenue-sharing deals have been secured between tech firms and media companies outside of the code. 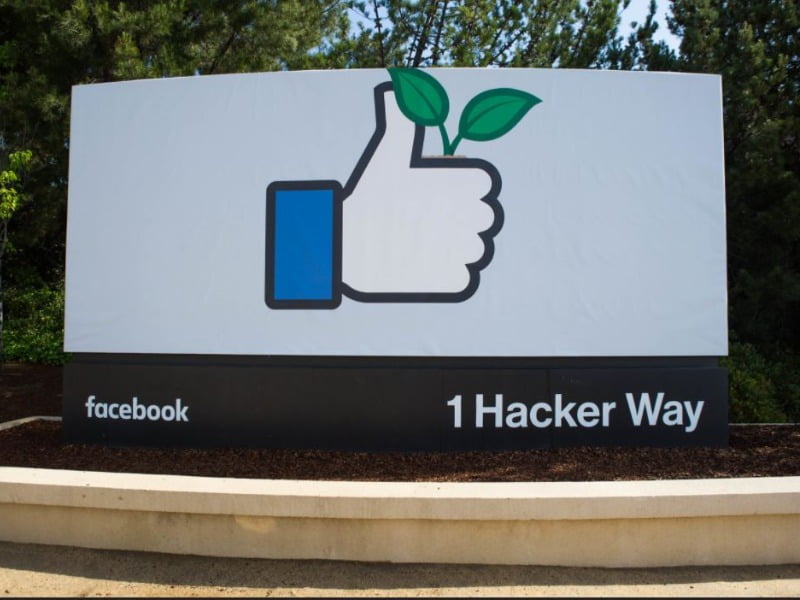 In a report released late last week, Reset Australia laid out seven changes to the bargaining code that it says are needed to make it effective. The organisation said the code was “significantly weakened” compared to the first proposal by the competition watchdog as part of its digital platforms inquiry, and as it currently stands is a “missed opportunity”.

“The vision laid out was quite ambitious and more importantly quite holistic and comprehensive. It’s quite clear the code falls short of that original ambition,” Reset Australia tech policy director Dhakshayini Sooriyakumaran told InnovationAus.com.

The Reset Australia report recommended that tech companies be designated under the code automatically if they meet certain criteria, rather than by ministerial discretion. The current system opens up the code to “corporate capture and political posturing”, the report found, and doesn’t ensure its consistent and equitable application.

“The reliance on ministerial designation, alongside the 11th-hour inclusion of the additional consideration makes assessment complex,” the report said.

The code should also be updated to require that the money gained for these deals be spent directly on public interest journalism, and the details of these deals should be made public.

Reset Australia also called for the establishment of an audit authority to oversee the data shared as part of the code, and to undertake verification and algorithmic audits.

If these changes are implemented the code would be a “world leader in securing a fair and competitive internet”, the report found.

Treasury is currently reviewing the bargaining code, with submissions on its consultation paper closing last week.

In mid-February last year Facebook blocked the sharing or viewing of news content for Australian users of Facebook in “response” to the imminent passing of the bargaining code.

Among the pages that were blocked included SA Health, QLD Health, Western Sydney Health, domestic violence support services and public health agencies. This occurred during Australia’s bushfire season and the imminent rollout of the Covid-19 vaccine.

At the time, Facebook said these pages were “inadvertently blocked”. After receiving some concessions on the bargaining code, Facebook reversed this ban days later.

It was revealed late last week that according to Facebook documents and testimony filed to US and Australian authorities by former Facebook employees, that the company deliberately “over-blocked” these important pages, the Wall Street Journal first reported.

This was to gain negotiating leverage against the Australian government, the whistleblowers allege.

“Facebook has enormous power over how information is distributed. In this case, they used that power in a way that threatened public safety during fire season and in the midst of a global pandemic in order to coerce the Australian Parliament to pass friendly legislation,” Whistleblower Aid CEO Libby Liu said.

“This wasn’t just an example of a corporate actor behaving recklessly; Facebook intentionally put lives at risk to protect its bottom line.”

Facebook has rejected these accusations, saying the pages were blocked due to a “technical error”.

“The documents in question clearly show that we intended to exempt Australian government pages from restrictions in an effort to minimise the impact of this misguided and harmful legislation,” Meta managing director in Australia and New Zealand Will Easton said in a statement.

“When we were unable to do so as intended due to a technical error, we apologised and worked to correct it. Any suggestion to the contrary is categorically and obviously false.”

“We all suspected that this might be the case, this has just confirmed those suspicions. The disturbing part of it was how calculated it all was. They literally hada team pulled together internally at Facebook for seven months to basically be deployed on this specific project of trying to undermine the code,” she said.

“They went with the maximum harm option, and that led to such a widespread shutdown of essential pages and a lack of access to really critical information at a time of bushfires and a pandemic. It was described as putting lives at risk, and I think that’s accurate.

“This was a really cold hearted, calculated effort to undermine the code and put public safety at risk.”