The Home Affairs department is taking more than three years to process visas for engineering graduates despite the sector facing it biggest jobs shortage in 10 years, leaving applicants in limbo and companies desperate for workers

Home Affairs has more than 6000 applications for the 476 visa – set aside for recent engineering graduates – in hand and not yet processed, despite Australia’s borders being open and a severe shortage of engineers locally. In the last financial year, the Department only approved 3 per cent of 476 visa applications, leaving most of them unprocessed.

The visa is available to computer engineers, among others.

Several engineers have applied for the visa back in 2018 or 2019, well before the Covid-19 pandemic, but have still not been approved, despite meeting the criteria and paying the application fee and medical assessment fees on multiple occasions. 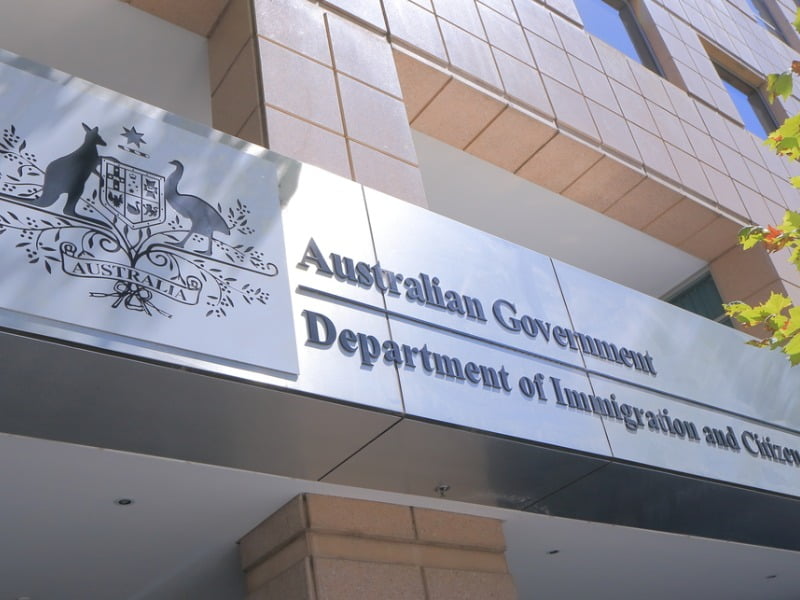 The 476 visa is for recent engineering graduates from eligible universities to live, work or study in Australia for up to 18 months. To be eligible, an individual must have completed the course within the past two years and be under 31 years of age.

There are significant processing times currently for this visa, despite well-publicised skills shortages in engineering sectors.

Only 25 per cent of applications for the 476 visa are processed within 14 months, while 90 per cent are processed in 35 months, according to Home Affairs.

According to figures released by Home Affairs under a Freedom of Information request, there are more than 6500 applications for the visa left unassessed since 2016, several of these having been sitting on hand for more than three years.

According to a Home Affairs spokesperson, processing of 476 visas has been impacted by the immigration network operating at a “reduced capacity” due to Covid-19.

“The department is balancing immigration network resources to deliver on priorities, despite the network continuing to operate at a reduced capacity due to Covid-19 impacts,” the spokesperson told InnovationAus.com.

“Processing times will depend on the global Covid-19 situation, including the availability of key services for biometrics collection, English language testing centres, panel doctor facilities and country-by-country pandemic restrictions.”

There is a growing campaign from applicants to the scheme calling on the federal government to begin granting these visas and to fast-track the process in order to address the engineering skills gap in Australia.

This has been led by individuals who have been waiting for their visa to be approved for more than three years.

Shabab Yousaf has a civil engineering bachelor’s degree from an accredited university. He told InnovationAus.com that he applied for a 476 visa in February 2019, but is still waiting for approval.

In the time since, Mr Yousaf has done a physical medical clearance and police clearance check three times.

“It will cost us a lot to do that again and again, and it’s also a waste of time,” Mr Yousaf told InnovationAus.com.

“Things were unclear and uncertain about the granting of our visas. There is already skills shortages in Australia, so we can fill this shortage. Waiting for this visa has impacted like diverting of our career plans – we remain uncertain to move to any other place for work.

“It feels like a play with our feelings as Australian land is very dear to us and we want to come here. We can help to boost the Australian economy and fill skills shortages.”

Abdul Basit is one of the 476 visa applicants who is leading the campaign for the government to begin processing them again.

“Our lives are on pause position and we cannot attempt any other option to continue our careers,” Mr Basit told InnovationAus.com.

“Once we get to know either they are giving us the visas or not then we could decide some alternatives for our careers. There is no one who can listen to us.”

This campaign successfully led to the federal government extending existing 476 visas impacted by the pandemic. Current and former visa holders who were outside of Australia in 2021 have had their visa extended for 24 months to April 2024.

But long wait times have continued for those who have applied for a 476 visa.

Greens Immigration and Citizenship spokesperson Senator Nick McKim backed the calls for the 476 visas to be extended, and has now called on the federal government to address the backlog in applications to the scheme.

“Engineering graduates have been completely put through the ringer by this government. They lost two years of their lives because of the border shutdown, and had to campaign for that entire time just to have their visas reinstated,” Senator McKim told InnovationAus.com.

“For them, this backlog and delay in processing is just compounding the misery, and leaving our country worse off. Australia needs more engineers – there is so much work to be done, particularly in climate adaptation and rebuilding after disasters in Queensland and New South Wales.

“Engineers, and Australia more broadly, have been let down by a government with no compassion and no vision.”

According to Engineers Australia, job vacancies in the sector increased by 50 per cent overall in 2021 compared to the previous year, with the demand for engineers in Australia at a 10 year high. This demand increased the most in Queensland, followed by New South Wales and Victoria.

From July to February last year, only about 45 visas were issued to engineering graduates, despite about 1500 applications being lodged.