Announced on Friday, Titomic will work on the first Alpha satellites in 2023 to diminish the deteriorating effect of ionising radiation in low-Earth orbit. Alpha is expected to be the world’s first entirely 3D-printed satellite. 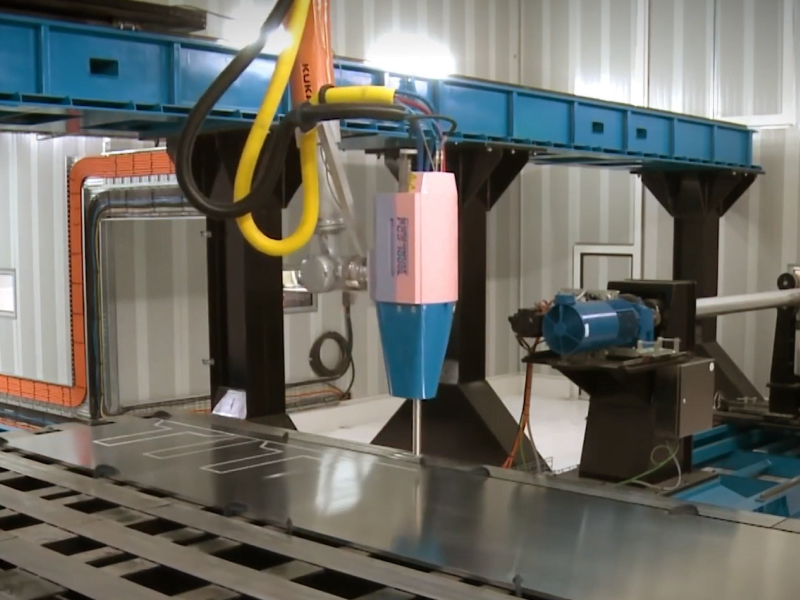 According to Titomic, cold spray entails “supersonically depositing metal particles onto a scaffold to create metal coatings”. Titomic head of engineering Max Osborne said that the radiation mitigating coating can extend the lifespan of satellites by several years.

“Our additive manufactured multi-layer shielding is a simple and accessible solution to increase uptime and extend the useful life for a range of platforms,” Mr Osborne said.

“For example, in low-Earth orbit, a small amount of shielding provides a cost and weight-effective insurance policy for enhanced reliability and additional mission life, and for higher orbits, further shielding can even reduce a dependence on expensive, radiation-hardened components.”

Titomic received over $2.3 million through the federal government’s Modern Manufacturing Initiative grant program in August 2021. The funding comprised half of the expenditure needed to commercialise the use of its fusion technology.

Testing and validation were undertaken in partnership with Swinburne University of Technology and the Australian Nuclear Science and Technology Organisation. Originally, the technology was patented and licenced through CSIRO before Titomic was founded in 2014 to commercialise it.

The grant is also supporting the creation of space parts from ‘green’ titanium in partnership with Boeing.

There are currently seven Fleet Space Technologies nanosatellites in orbit and were the first to launch an Australian commercial nanosatellite in 2018. Their long-term goal is to create a constellation of 140 low-Earth orbits nanosatellites.

“At Fleet, our vision is to provide connectivity everywhere on Earth and beyond. This requires an increasingly innovative approach to delivering satellite technology at scale and in a manner that is economically viable. Additive manufacturing is well-suited to these requirements,” Ms Nardini said.

“Alpha represents a major step forward, as it will be the first time a satellite has been created entirely through 3D-printing. Additive manufacturing has the further advantage of allowing us to manufacture more components in-house, ensuring supply chain stability and offering greater flexibility in our engineering approach.”

The Alpha satellite constellation will service remote areas currently out of range of existing ground based communications. This could be used to rapidly transmit survey data for mining exploration.

'Why do you want to be average?' Science leader's push on funding