Australian politicians from both sides of the aisle have united to call on big tech firms like Facebook and Google to do more to fight the spread of extremism online.

Their calls echo those of British PM Theresa May, who criticised social media platforms for giving terrorists a “safe place” following the terror attack in London over the weekend.

Speaking after the terror incident in Melbourne, opposition leader Bill Shorten called on the “Big Internet” to up its game. 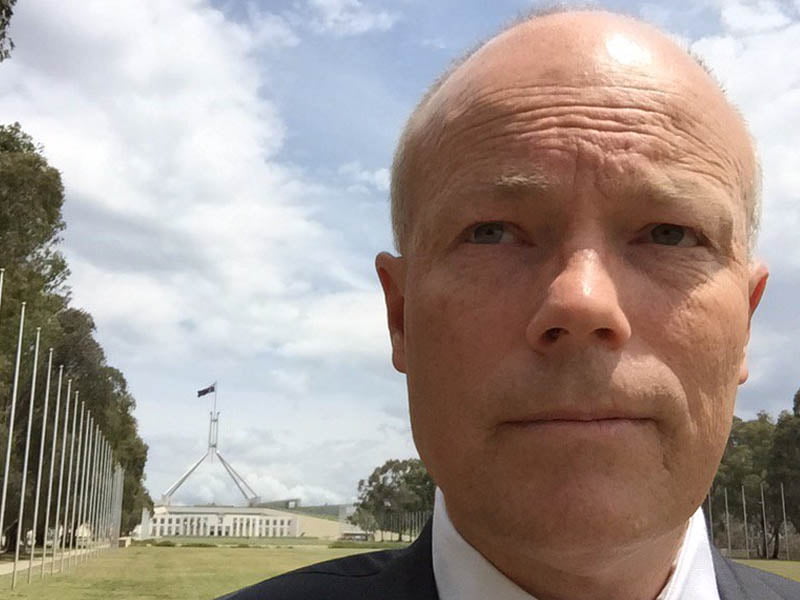 “It is time for Twitter, Facebook and Google to join the fight against terrorism. We need to make it clear that everyone can do their part to keep our country safe, and it’s time for big internet to also join this fight,” Mr Shorten said this week.

“It’s no good to be in a 21st century fight if you’re using 20th century weapons,” he said.

The Prime Minister Malcolm Turnbull also took a stand against social media platforms for their apparent role in radicalisation and terrorism.

“There is too much tolerance of extremist material on social media, and that ultimately requires cooperation from the big social media platforms, in particular Facebook and Twitter. They use social media – the internet – very skilfully,” Mr Turnbull said.

Mr Turnbull took things a step further, indicating that Australian security services should be able to circumvent the encryption used by tech companies in platforms like WhatsApp and Apple’s iMessage.

“We need these global social media messaging companies to assist in providing access to encrypted communications, which are used by billions of people. The security services need to get access to them,” he said.

The Prime Minister’s special advisor on cyber security Alastair MacGibbon took things even further in an interview on ABC AM, saying that the private sector needs to work with the government and allow agencies access to encrypted communications.

“Clearly encryption causes problems if you’re investigating criminals or terrorists. We expect governments to work with industry to do that,” Mr MacGibbon said.

“What we’re talking about is the fact that, from time to time, you may need to gain access to certain messages. From time to time you’d expect a law enforcement agency to break into a private communication.”
Mr MacGibbon also called on the likes of Facebook and Twitter to improve their efforts to combat terrorism.

“Those companies have really started to step up and I think they recognise the brand damage that is done when terrorists or criminals misuse it,” he said. “These technologies that bring us all together, that are designed to break down barriers, are being used by criminals and terrorists to harm us as well.”

“And we need to make sure that very small percentage of people don’t wreck it for the rest of us.”

“Technology presents challenges to governments like almost never before. It is a realm that we cannot simply legislate or regulate to control – we must work with the industry who have their hands on the levers and, invariably, they are in the private sector,” Mr Colvin told The Press Club last week.

Mr Colvin also called for the police to have access to encrypted communications.

“Prolific growth in the use of encryption technology is an everyday reality for investigators and we cannot afford for this to remain an obstacle,” he said.

The comments from Australia’s political leaders follow a number of politicians around the world speaking out over the role tech companies, specifically social media platforms, play in fostering radicalisation and giving extremists a “safe place”.

This week, Ms May called for the formulation of new international regulations to “deprive the extremists of their safe spaces online”.

“We cannot allow this ideology the safe space it needs to breed. Yet this is precisely what the internet and the big companies that provide internet-based services provider,” Ms May said.

Other side of the FinTech coin

Banks told to open up their data