Sydney-based Av-Comm Space and Defence has won a $25 million contract to build and service four Radio Frequency Uplink subsystems for the rollout of the new Southern Positioning Augmentation Network (SouthPAN).

Av-Comm Space and Defence will partner with US defence giant Lockheed Martin, which in September won the main $1.18 billion contract to deliver the South Hemisphere’s first satellite navigation augmentation network over the next two decades.

The Sydney company has been a longstanding supplier of space hardware to Lockheed Martin Australia and provides technical support to its Uralla, New South Wales ground station. The pair have partnered on the Australian Defence Force’s sovereign military satellite communication capability and are bidding on the massive JP9102 project. 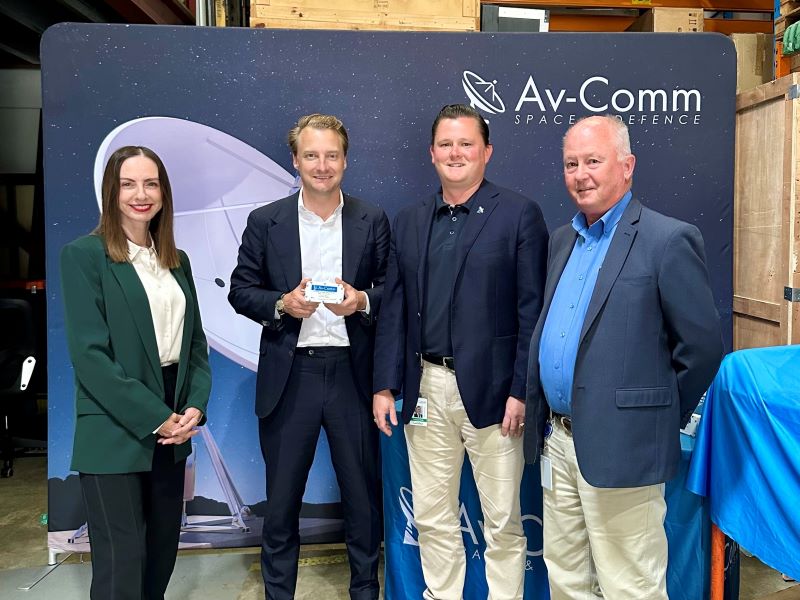 A joint initiative between Australia and New Zealand, SouthPAN aims to deliver a 50-fold increase in satellite positioning precision on land and in surrounding maritime zones, from the current 5 to 10 metres down to 10 centimetres.

It will augment existing global navigation satellite systems GPS and Galileo, delivering improvements in a range of industries including aviation, agriculture, transport, construction and mining.

AV-Comm Space and Defence announced its $25 million contract on Thursday.

Av-Comm said it will also support the installation and maintenance of 28 Global Navigation Satellite System (GNSS) reference stations across Australia and New Zealand.

At least 100 local businesses will be involved in the project, according to Av-Comm Managing Director Michael Cratt.

“We are excited to be partnering with Lockheed Martin Australia on this ground-breaking project that will unlock so many benefits for Australia’s emergency services, transport and aviation industries, as well as allow the development of autonomous vehicles,” Mr Cratt said.

“It’s a real vote of confidence in Av-Comm’s ground segment engineering and project management capability, and importantly it will mean we can further develop space-related manufacturing and maintenance here in Australia,” he said.