The Victorian Labor government will introduce a 95 per cent renewables target for 2035 alongside $1 billion in investment to build state-controlled renewable energy projects, if it is successfully re-elected at next month’s state election.

According to PwC modelling funded by the Victorian Department of Environment, Land, Water, and Planning, the renewable energy target will drive new investments worth $9.8 billion in gross state product. It also expects to generate 59,000 jobs between 2023 and 2035.

As the state’s coal-fired power stations get wound down, modelling by consultancy Jacobs notes that an additional 4GW of large-scale electricity capacity will need to be built in the state between 2025 and 2030 and 18.3GW between 2031-2040 to meet the new renewables target.

The department-funded modelling states this is equivalent to 1.5GW of new capacity annually, or two large scale wind or solar plants. This is “within historical annual build rates”, according to the report. 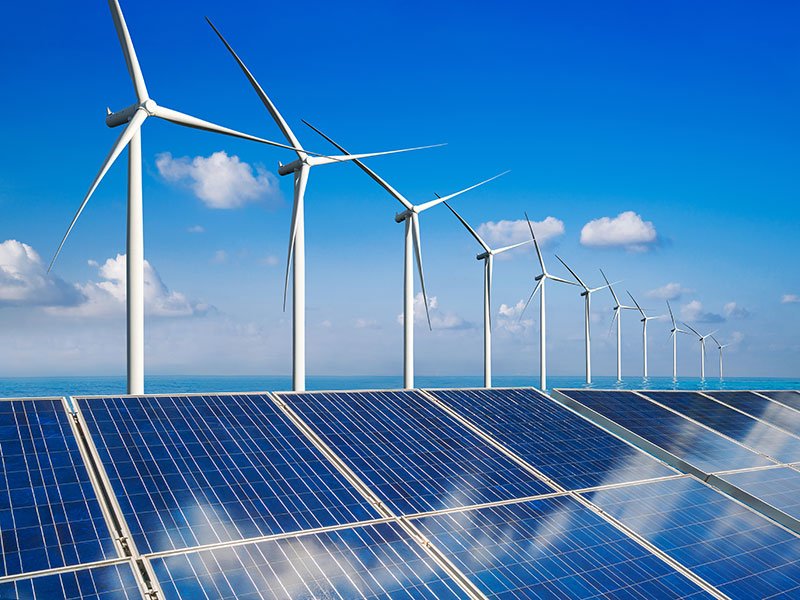 Net-zero will also need to be reached by 2045, rather than 2050, if Victorian Labor is re-elected. A new interim target will require the state to reduce emissions by 75-80 per cent by 2035. In 2019, the energy sector accounted for 70 per cent of the state’s greenhouse gas emissions.

A three-member expert advisory panel was convened at the end of January to advise on the state’s 2035 emissions target. Its final report is expected to be published in 2023.

The currently legislated 2030 target to produce 50 per cent of the state’s electricity from renewables will be increased to 65 per cent, while the 2023 target of 40 per cent will remain unchanged.

Also announced is a $1 billion commitment to the delivery of 4.5GW worth of renewable energy projects. Labor’s renewables commitment is equivalent to the capacity of AGL’s coal-fired power station Loy Yang A, which will be decommissioned by 2035.

The renewable investments will be undertaken through the State Electricity Commission of Victoria (SECV) which will take a controlling stake in the newly built renewable energy project, meaning profits will be re-invested into the energy system.

Remaining funding for the projects will be sourced from “like-minded entities – such as industry super funds – who are focused on a fair deal for Victorians, not just profits”. Market sounding with super funds has already taken place. New arrangements for electricity retailing are yet to be determined.

SECV was formerly the only electricity generator, distributor, retailer, and grid operator before it was split up and privatised in the mid-1990s.

“The setting up of a dedicated Victorian government funded and administered energy company…that can build and operate renewable electricity is a bold move,” Professor Liebman said.

“It is a recognition that the current National Energy Market frameworks are not adequate to the rapid technological changes and economic complexity of investing in a high renewables grid.

“If these new commitments are followed through they will truly accelerate Victoria and Australia towards becoming global leaders in grid integration of wind and solar energy.

On Wednesday, the state signed an agreement with the federal and Tasmanian governments to equally share a 20 per cent stake in Marinus Link. The federal government also announced $1.5 billion worth of concessional financing support for projects in Victorian Renewable Energy Zones.

The election commitments follow the state government’s commitment of $157 million, through existing funds, to renewable energy generation and storage projects. This was alongside the introduction of a renewable energy storage capacity of 2.6GW by 2030 and 6.3GW by 2035.

ClimateTech is critical, but still ‘so far off the pace’