Victoria’s controversial electric vehicle tax will be challenged in the High Court by two drivers who argue that the state lacks the constitutional power to levy a road user charge.

The case was filed on Thursday on behalf of the drivers by Equity Generation Lawyers and comes after the Victorian government announced in November a road tax for users of electric vehicles from July this year, which the state expects to raise $30 million per year. 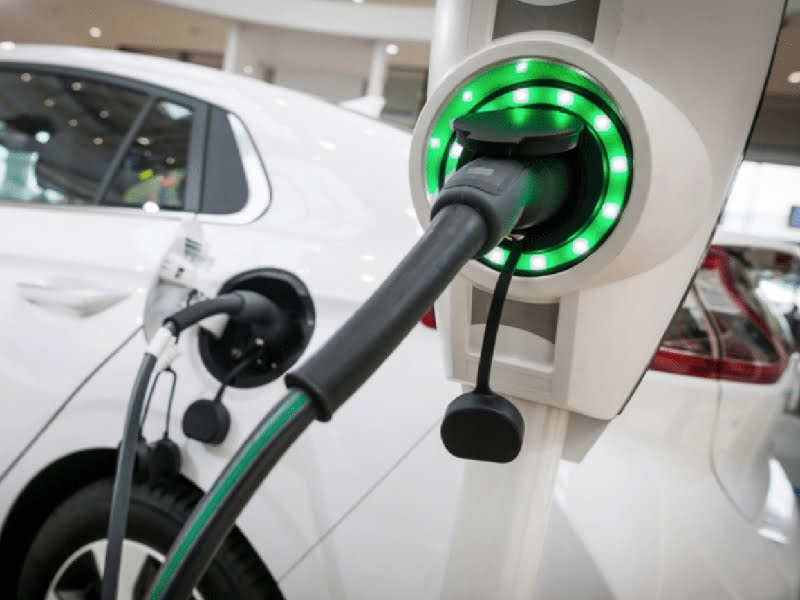 The High Court challenge comes after the South Australian government delayed introducing a similar tax until 2027 due to opposition in its state parliament and pushback from industry, and as NSW Transport Minister Andrew Constance recently said it was a “disincentive” to introduce such a tax during a transition period, labelling Victoria’s move “crazy and ridiculous”.

Instead, both NSW and South Australia are offering subsidies as incentives to get road users to switch to electric vehicles before any such tax is levied. Like South Australia, NSW is still planning to introduce a tax, but not until 2027.

In Victoria, the tax is calculated on a cents per kilometre basis, with a tax of 2.5c/km for full electric vehicles and 2c/km for plug-in hybrid vehicles. Owners of electric vehicles self-report the kilometres travelled and verify this with a photograph of their odometer.

The Victorian Government says it uses revenue collected from the electric vehicle tax to “invest in the accelerated adoption of zero and low emission vehicles, including new electric-vehicle-charging infrastructure and reforms to enable electric-vehicle-ready new buildings”.

But Jack McLean, lawyer for the electric vehicle drivers launching the High Court challenge, said his clients would argue that the state of Victoria lacked the constitutional power to levy the tax.

“In addition to the validity of the tax, our clients are concerned it’s also bad public policy,” Mr McLean said.

“It discourages everyday Australians from switching to lower emission vehicles, prolonging our dependence on polluting oil.

“It’s bad for Victorians, it’s bad for the climate and we will argue that it is unconstitutional”.

Melbourne father and nurse manager Chris Vanderstock, one of the drivers bringing the case who uses his car for his daily work commute, said he had additional concerns to the constitutional validity of the laws.

“Instead of taxing clean technologies, the Victorian Government should be concentrating on getting dirty cars off the road,” Mr Vanderstock said.

“Electric vehicles are cleaner and improve health and climate outcomes for everybody.

“Why is the Victorian Government taxing electric vehicles when they have a demonstrable health benefit?”.

“Not only are electric vehicles better for the environment, they are also cheaper to run,” Ms Davies said.

“Electric vehicles are becoming more affordable every year but this tax is a backward step for people wanting to transition to a cleaner and more economical car.