The federal government’s $1 billion plan to outsource the visa processing system is now “dead in the water” after revelations it will require new legislation, according to the Opposition.

The plan, which has already cost more than $80 million with a successful bidder yet to be selected, would see a private sector provider develop the Global Digital Platform, a new IT system for visa processing.

The Coalition had planned to select the provider by October last year, but this has been delayed due to a series of conflicts of interests involving the Prime Minister and the Immigration Minister. 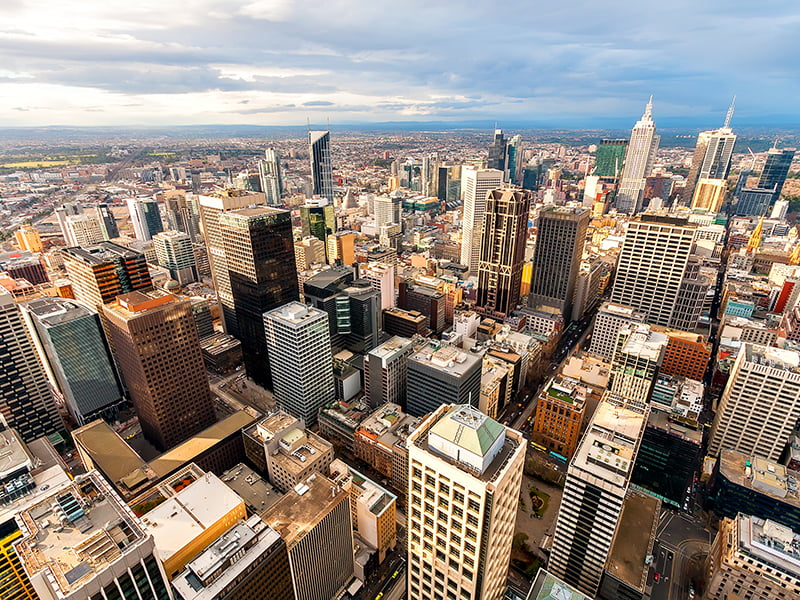 The plan has been widely criticised for a lack of transparency, potential data security and privacy risks, and the philosophical objection to outsourcing a core function of government to the private sector.

Now a just-revealed briefing document developed by the Home Affairs department for the Coalition following the May election has revealed that the move would “likely require new supporting legislation”. The documents were revealed under Freedom of Information laws following a request by the Nine newspapers.

The Coalition would be unable to pass the necessary legislation, with the plan staunchly opposed by the Opposition, the Greens and Centre Alliance.

This means the controversial tech outsourcing plan is now “dead in the water”, according to Opposition assistant immigration spokesperson Andrew Giles.

“The Department of Home Affairs’ own advice is that this privatisation requires legislative change. The Senate has voted time and time again against selling off our visa system,” Mr Giles told InnovationAus.

“Labor along with the cross bench strongly opposes the privatisation of Australia’s visa system. It is highly unlikely the government will have the support of the senate,” he said.

“Visa privatisation was doomed from the outset. No one supports it. The experts say it’s too big a risk. Privatising Australia’s visa system would be a disaster.”

“We are deeply concerned about the conflicts of interests that come with giving such power to corporations, especially given the government’s enthusiasm for it to be sold part and parcel with commercial services like finance, travel and banking,” he said.

“The government making decisions on visas using AI removes accountability and transparency. It would make it impossible for people to understand how decisions have been reached and to challenge them.”

Bidders to develop the new IT system have been whittled down to two consortiums: Australia Visa Processing (Ellerston Capital, PwC, Qantas Ventures and Pacific Blue Capital) and a joint bid by Australia Post and Accenture.

Prime Minister Scott Morrison and Immigration Minister David Coleman have both recused themselves from the decision-making process due to their connection to Scott Briggs, who is leading the Australia Visa Processing bid.

Late last year Home Affairs confirmed that the process has already cost more than $80 million, with most of the funding going towards the design and procurement process.

In December, MYEFO revealed that the government would have to spend a further $31.2 million over three years to improve the current visa processing technologies as the delays continued.

The outsourcing ploy has attracted widespread criticism. Former immigration department deputy secretary Abul Rizvi has said the Coalition has “utterly failed” to justify the move, while the Community and Public Sector Union has warned it could lead to data and national security issues and have “far-reaching negative commercial aspects”.

Labor has previously called on the competition watchdog to investigate the tender process and the impact of the outsourcing on competition.

The government has repeatedly denied that the plan constitutes outsourcing, saying it will retain decision-making abilities and that the new IT system is needed to keep the process fit-for-purpose.