The global cloud giant announced the arrival of the AWS Local Zone location in Perth on Friday, allowing organisations to deploy applications with “single-digit millisecond latency” to end users in the resource-rich state.

AWS describes Local Zones as a “type of infrastructure deployment that places compute, storage, database, and other select AWS services close to large population”, where an “AWS Region is not close enough to meet low latency or data residency presences”.

The Local Zone location – AWS’ 29th worldwide – complements the existing Asia Pacific (Sydney) Region, which has been available since 2012 and will be joined by a second Australian Local Zone in Brisbane by February 2024. 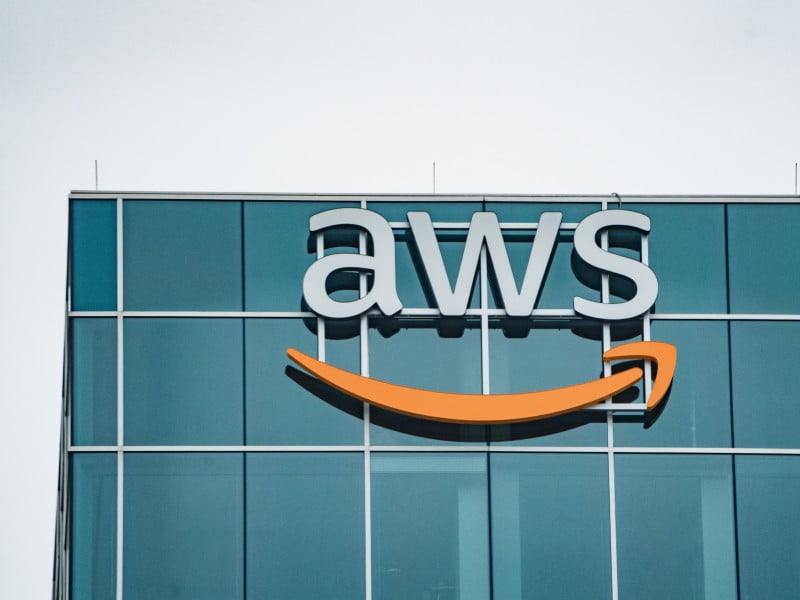 Western Australia’s innovation and digital economy minister Stephen Dawson welcomed the launch of the AWS Local Zones location in Perth, describing its arrival as a “big win” that will help support “the next generation of innovators” and diversify the economy.

“An AWS Local Zones location in Perth opens up more opportunities for Western Australian businesses to innovate and develop new services enabling better experiences for their customers and our citizens,” he said.

Last month, the government launched a new 10-year innovation strategy, which was broadly welcomed by local tech and startup groups despite the absence of new funding or supporting initiatives.

The strategy sets out five goals for the state, including becoming a world leader in research and inventiveness, and the location of choice for product and technology development, translation and testing.

Curtin University, a Perth-based research university that began shifting the “vast majority” of its systems and data to AWS in late 2021, said the Local Zone would improve choice and “operational resilience”.

“[It] gives us more choice in where we host our workloads – whether to bring cloud closer to our students using AWS Local Zones or supporting large-scale IT migrations across our global campuses using the AWS Region in Sydney,” Curtin University chief information officer Jason Cowie said.

Locally headquartered companies Woodside Energy, HBF, Nearmap and Mechanical Rock also expressed their support, pointing to benefits such as reduced latency and the ability to meet the data residency preferences of customers.

The arrival of the Local Zone in Perth comes as AWS customers in Victoria continue the wait for availability improvements, with the planned Melbourne cloud region missing its target launch date last year.

The second Australia region, which was expected in the second half of 2022, was announced in December 2021 to allow local customers to build applications with greater resilience and reduced latency.

AWS has not publicly provided an updated timeframe for the launch. InnovationAus.com contacted AWS for comment but had not received a response at the time of publication.

At the time of the announcement, AWS said the region would to lead to the creation of 90 direct jobs over the first four years of deployment, building on Amazon’s existing workforce of more than 3000 employees.

Earlier this month, AWS’s parent company, Amazon, said more than 18,000 of its staff – around six per cent of the retailer’s global corporate workforce – would be laid off. The impact on Amazon’s Australian operations remains unclear.