The state’s Investment Attraction Fund, which aims to support economic diversification in sectors including energy, METS, defence, space, and health and medical life sciences, also received a $105 million top-up for 2022-23 in the review, released last week.

The Future Health Research and Innovation Fund is a $1.6 billion sovereign wealth fund that finances grant programs from its yearly investment income. According to the review, the additional 2022-23 funding is the result of a “once-off $16.7 million top-up”.

Overall, “after a review of the fund’s investment profile and returns”, the fund will award an additional $84 million from 2022-23 to 2025-26. The state Budget initially estimated around $120 million would be awarded over the same period. 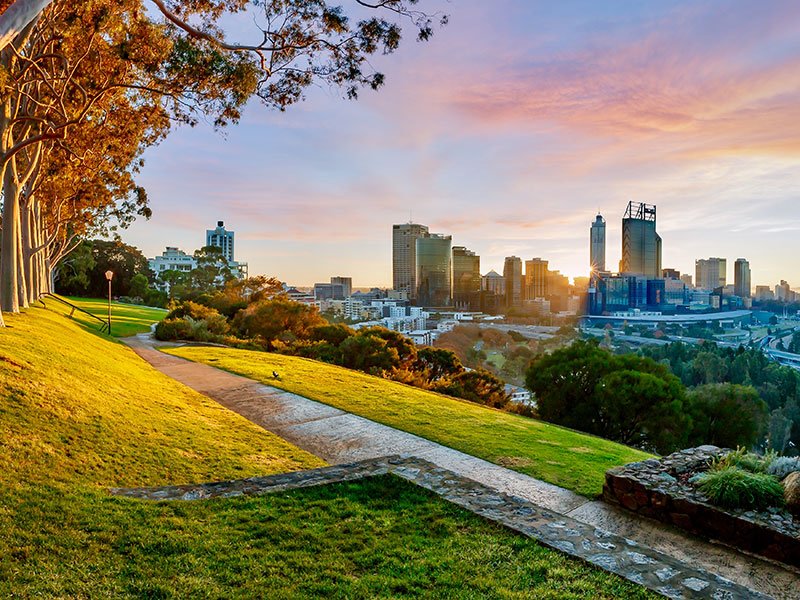 Minister for Innovation and the Digital Economy Stephen Dawson said the increase to the potential FHRI funding would expand opportunities for innovative health and medical research “that is drawing international respect and interest for future investment”.

“This additional funding of $84 million will boost more local opportunities in this exciting and dynamic medical research and innovation sector,” Mr Dawson said.

“It will generate more investments already planned for the next four years. It will also contribute and support some of the state’s best minds to work towards better health outcomes for Western Australians.”

The mid-year review also outlines initial commitments under the state’s estimated $3.8 billion plan to decarbonise its main electricity grid by 2030.

State-owned energy company Synergy has been allocated $66 million for development on the Kings Rock Wind Farm Project and $46 million “to place pre-orders for the purchase of batteries and battery-related components”. It will also receive an additional $15.1 million operating subsidy “to undertake feasibility studies on renewable wind generation and battery storage projects”.

State-owned Water Corporation is being allocated $299.2 million to 2024-25 for work on the Flat Rocks Wind Farm Stage Two. Operating subsidies that “reflect the impact of transitioning to renewable energy sources” worth $22.9 million are also being allocated to 2025-26.

WA Health will also spend $65.1 million over the forward estimates to meet contracted costs from upgrading its Microsoft 365 enterprise agreement licenses. This will also allow “better leveraging data to inform operations and improve cybersecurity management capabilities,” according to the mid-year review.

DTA mandated Adobe for myGov before business case and tender