The gender pay gap persists across all STEM industries as women continue to be underrepresented in senior leadership roles, according to the latest edition of the federal government’s STEM Equity Monitor.

In 2021, women across all STEM industries earned 18 per cent ($26,784) less than men on average. This is an improvement on the previous year, when the gender pay gap was 19 per cent ($28,994). The STEM gender pay gap in 2021 was proportionally smaller than the 20 per cent gap across all industries, but is $1,052 greater because STEM jobs return a higher average income overall. 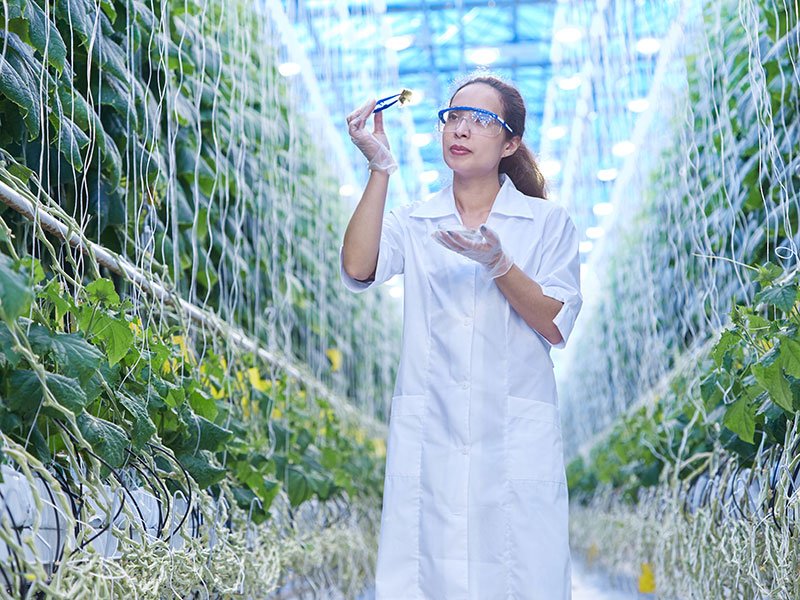 STEM Equity Monitor data is being released annually over the decade from 2020. This year’s release follows the launch of a review into the government’s STEM programs to ensure they are driving gender diversity. The Minister for Industry and Science Ed Husic said that there is more work to be done to ensure equal opportunity for women and other underrepresented groups.

“We know that women remain chronically underrepresented when it comes to STEM and for First Nations people participation is much lower. That is why the government has announced a review to determine how programs can be reformed to support greater diversity,” Mr Husic said.

“The data in the STEM Equity Monitor adds vital information in telling the story of where we are now. They underline the importance of why a renewed effort is needed to break down structural barriers to meet the growing demand for workers in the tech and science sectors.”

Women are particularly underrepresented in engineering and IT course enrolments at 18 and 20 per cent respectively. However, the proportion of information technology completions that were by women increased by 3 percentage points between 2019 and 2020.

Despite the ongoing disparities, there is a growing number of women entering the STEM workforce and university education. The proportion of women in STEM vocational education and training remained unchanged in 2020 at 16 per cent.

Women have higher completion rates for university STEM courses than men. However, in 2016 qualified men were 1.8 times more likely than qualified women to be in a STEM-qualified job.

“Rather than the usual PR campaigns and cupcake drives, we need investment in evidence-based solutions to address systemic issues affecting people who face discrimination in the workforce. Nothing short of strong, decisive, and coordinated action from governments and the business sector will shift this pattern,” Professor Harvey-Smith said.

Some measures would include more better access to flexible work options and paid parental leave as well as implementing better systems for the prevention of discrimination, bias, and sexual harassment.

“The key to diversifying STEM workplaces is respect – and reducing power differentials that appear along gendered, cultural and other lines. Greater respect for every person will build a stronger, more cohesive society ready to tackle future challenges.”

Australian Academy of Technological Sciences and Engineering chief executive Kylie Walker acknowledged the “positive upswing” in the proportion of women studying STEM but noted that systemic and cultural biases persist.

“The Monitor also reveals that the gender pay gap – already higher in STEM than across the Australian economy – has tripled for those with postgraduate engineering qualifications. This is alarming in the context of a severe and growing engineering skills shortage. It is vital that Australia adds to, rather than loses from, its engineering workforce.”

“That’s hugely important to help transform who sees themselves pursuing a career in STEM, and in changing parental expectations that young women would choose science, maths, engineering and technology degrees.”

“The next urgent challenge is for deeper efforts to tackle the gender pay gap for women in STEM and to propel many more women into senior management and leadership roles in the STEM workforce. STEM employers have a powerful responsibility here.”

Food and agribusiness: The value we have left on the table