Next week’s federal budget will include $10.1 million to expand Flinders University’s Factory of the Future to help more companies test cutting edge digital and robotic technologies.

Industry and Science minister Ed Husic on Wednesday made the pre-budget announcement while visiting the facility located at the Tonsley Innovation District.

Labor committed to the funding during the election campaign in May and has backed the project since its original iteration.

“We need to build strategic industry capability and strengthen our ability to harness technologies to future proof our prosperity and national wellbeing,” Mr Husic said. 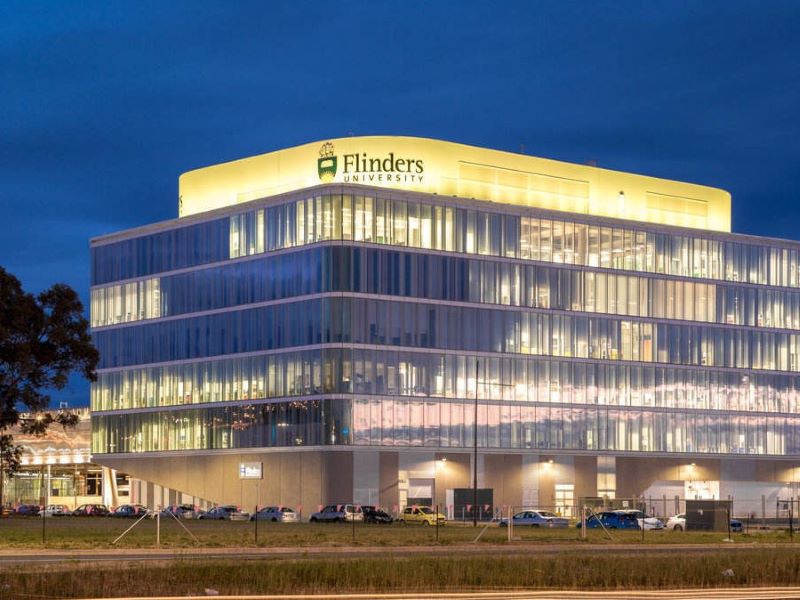 Led by Flinders University’s Australian Industrial Transformation Institute, the Factory of the Future was established in partnership with BAE Systems Maritime Australia and a network of other companies.

It gives small to medium enterprises access to key digital, robotic and other technologies to help them innovate in advanced manufacturing and access defence programs and manufacturing projects.

Located at the former Tonsley Mitsubishi assembly plant, the Factory of the Future facility has been backed by Labor since its original iteration and will now be expanded.

The facility will be expanded with new federal funding of $10.1 million, while the state government has committed another $4 million for a manufacturing growth accelerator program at the facility.

In March, Flinders University pro vice-chancellor (research impact) Professor John Spoehr said the government funding would allow the Factory of the Future to engage with over 200 small and medium-sized companies and help create around 800 secure jobs.

Professor Spoehr was among the innovation leaders to score an invite to Labor’s national Jobs and Skills Summit last month and has advocated for government to play a bigger role in building Australia’s high value manufacturing.

Around 100 students from Flinders University are also expected to benefit from the expanded facility.

The Albanese government has also set aside $1 billion from its upcoming National Reconstruction Fund to invest in advanced manufacturing projects and is introducing a Future Made in Australia program to use government procurement more strategically.

“We want Australia to be a country that makes things both now and well into the future,” Mr Husic said.

“The state-of-the art facility will help develop a dedicated workforce to bridge skills gaps in digital and advanced manufacturing technologies”.