The University of Canberra will establish an innovation hub next year for researching and testing cybersecurity technologies under a new partnership with Cisco, making it the 10th Australian university to join the communications giant’s Australian innovation network and Cisco’s sixth on campus hub.

The dollar value of the partnership was not disclosed but is understood to be a multi-million dollar deal including Cisco’s in kind commitments, similar to its agreements with other Australian universities in the program.

Announced on Wednesday, the University of Canberra partnership will focus on cybersecurity through the establishment of an Innovation Central Canberra hub, a dedicated space on campus for for industry and government to develop and test cybersecurity technologies.

A joint Research Chair in Critical Infrastructure and Defence will also be created to focus on applied research, while Cisco will offer its networking academy to University of Canberra students pursuing a career in cybersecurity. 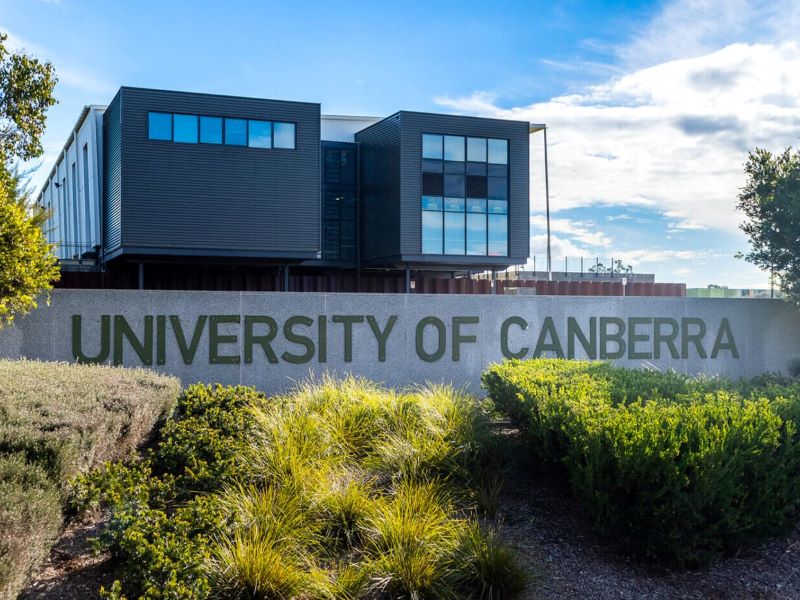 University of Canberra vice-chancellor Professor Paddy Nixon said cybersecurity offers a major source of jobs and innovation, and there is “enormous scope” for improving resilience in Australia.

Cisco sees the new partnership with a Canberra university as a strategic one that builds out its National Industry Innovation Network (NIIN).

10 universities have signed up to the NIIN, with six having innovation hubs at their campuses under the program to facilitate industry and research collaboration. Each hub focuses on specific areas. QUT’s $3 million Cisco partnership, for example, focuses on retail and logistics, while the Curtin University hub is focused on digital transformation.

The newest Innovation Central Canberra Hub will be a dedicated space used to validate cybersecurity technologies, develop prototypes and de-risk the adoption process, according to Cisco. It is expected to open sometime next year.

“The focus on cybersecurity recognises that protection of data and infrastructure needs to be a national priority. It also acknowledges the important role that Canberra plays from a cybersecurity policy, skills and operations perspective, including in Defence and national security,” Cisco ANZ vice president Ben Dawson said.

$10m for Adelaide Factory of the Future in Budget

Integrity dies in darkness: Transparency of process is fundamental