Nearly $16 million in grants funding has been awarded to 17 programs supporting women in STEM through initiatives like industry internships, teacher training, and lessons for school students.

The projects will receive funding under round four of the Women in STEM and Entrepreneurship (WiSE) program, announced by Industry minister Ed Husic on Tuesday.

The grant round closed in March 2022 and was initially expected to award a total of $13 million. The guidelines also indicated that project funding was expected to commence as early as July 2022. 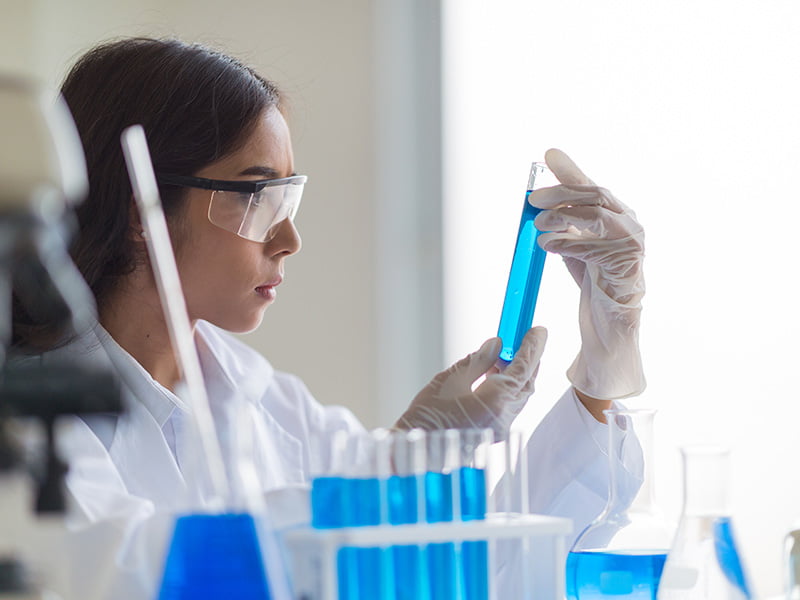 The Australian Mathematical Sciences Institute at the University of Melbourne is using its $998,108 grant to enable 113 female STEM postgraduate research students to participate in industry internships over three years and deliver an annual careers and entrepreneurship masterclass for all female STEM research students.

One of the $1 million grants is for the expansion of the STEM Sisters program in Victoria. This involves career development and mentoring programs, and the creation of a network that connects women of colour in STEM to each other and career opportunities, according to business.gov.au.

The other $1 million grant was awarded to the STEM Education Group Australia to run its national Street Science SISTA program, which seeks to foster an interest in learning STEM for girls aged five to 15 years old.

“We want to make sure that more women find lasting, rewarding and successful careers in STEM fields, regardless of their background,” Mr Husic said.

“The WiSE grants focus on projects that remove systemic and cultural barriers for women in STEM education, careers, innovation and entrepreneurship.”

“The grants program supports projects that increase the number of women in senior leadership and decision-making positions in government, research organisations, industry and business.”

WiSE is currently under review as a part of the federal government’s broader Pathway to Diversity in STEM review. It was previously criticised for being too narrow in scope.

The review panel, led by Cicada Innovations chief executive Sally-Ann Williams, will look at “the delivery, effectiveness and impact of existing programs under the government’s Women in STEM program suite” and whether they are contributing to systemic and cultural change, according to the terms of reference.

The latest edition of the federal government’s STEM Equity Monitor notes that 2021 women in STEM industries earn 18 per cent ($26,784) less than men on average.

'Stupid' investment era over, 'boring' is back: Aussie VCs