Almost $385 million in research funding will be shared by 11 new Australian Research Council Centres of Excellence over the next seven years, with advanced manufacturing the most common focus.

From 2023, each Australian Research Council (ARC) centre will receive around $35 million to undertake research in a national priority area determined by the previous Coalition government.

Five centres will focus on advanced manufacturing, while the remaining six will look at environmental change, health, energy and food.

This includes Centres of Excellence for Quantum Biotechnology, Carbon Science and Innovation, Plants for Space, and Optical Microcombs for Breakthrough Science. 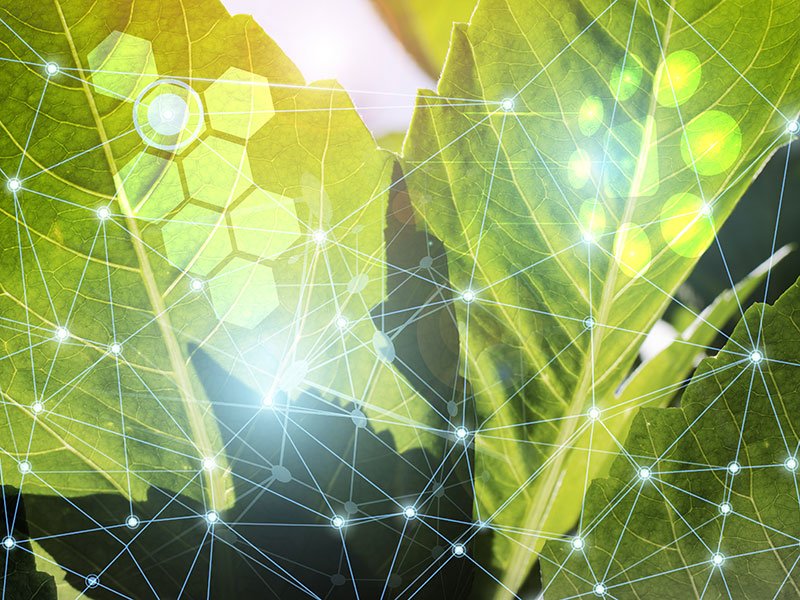 Also included are Centres of Excellence for Indigenous and Environmental Histories and Futures, Indigenous Futures, and Elimination of Violence Against Women.

The University of Queensland (UQ) was the most successful institution, with three ARC Centres of Excellence to be funded from next year. Monash University was the second most successful and will have two centres funded. Overall, there were 101 expressions of interest submitted to the program, with 17 invited to make a full application.

Of the 11 new centre directors, only one is female. More broadly, females made up 40.7 per cent of the participating researchers.

“Our Centres of Excellence scheme is one of our largest and most prestigious schemes, consistently delivering exciting outcomes that can only be achieved with the collaboration the Centres facilitate,” Ms Zielke said.

“In addition, universities and collaborators are contributing a total of $375 million to these new ARC Centres of Excellence, with 221 partner organisations contributing $304.6 million in cash and in-kind funding, which will enhance Australia’s research capability across all disciplines.”

The ARC Centre of Excellence in Quantum Biotechnology “aims to develop paradigm-shifting quantum technologies to observe biological processes and transform our understanding of life”. This would enable new technologies far exceeding current capabilities such as portable brain imagers or super-fast single protein sensors.

There are nine industry partners to the ARC Centre of Excellence in Quantum Biotechnology, including Olympus Australia, IBM, GenieUs Genomics, Q-CTRL, and Orica.

Centre director Professor Warwick Bowen is also the head of the UQ Quantum Optics Laboratory, director of the UQ Precision Sensing Initiative, and the former program and node manager of the Australian Centre for Engineered Quantum Systems, which was an ARC Centre of Excellence between 2011 and 2017.

At the University of New South Wales (UNSW), the ARC Centre of Excellence for Carbon Science and Innovation will seek to develop “carbon-based catalysts for clean energy, CO2 capture, and green chemistry to reduce emissions… utilising sunlight, sea water, and waste feedstocks”. The researchers expect the technology will support the energy, environmental, and green chemical industries.

Professor Liming Dai is the centre director, bringing his experience as the funding director of the Centre for Advanced Carbon Materials at UNSW.

This centre is collaborating with institutions across Germany, the United States, South Korea, Japan, and the United Kingdom in addition to domestic collaborators. This includes the United States Air Force Research Laboratory and the University of Cambridge, as well as CSIRO and the Australian Nuclear Science and Technology Organisation.

The University of Adelaide’s new ARC Centre of Excellence will focus on Plants for Space. The researchers will pursue development of “on-demand, zero-waste, high-efficiency plants and plant products” that can address sustainability challenges that may arise through space habitation and on earth.

Professor Matthew Gilliham is the centre director. He is also currently the director of the Waite Research Institute, which leads the University of Adelaide’s agriculture, food and wine innovation.

The full list of new ARC Centres of Excellence is below: